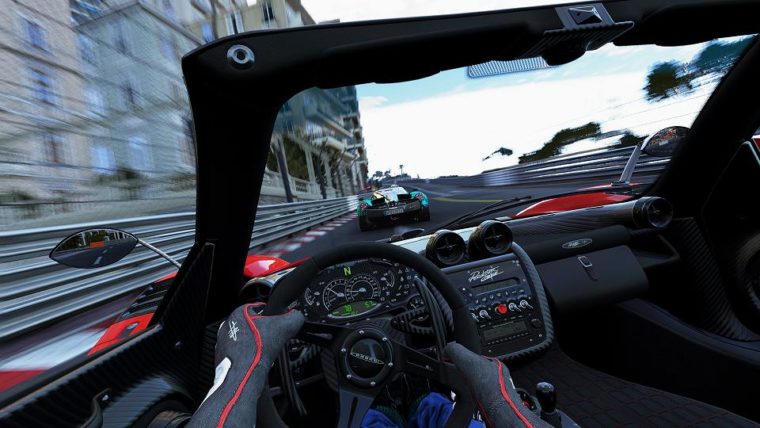 Slightly Mad Studios has now released update patch 10.0 for Project Cars on the PC, Xbox One and PS4. All of the notes are now available for you to read.

The update patch notes are identical on all platforms, except the PS4 version adds the small note about the controllers. Both the PC and Xbox One versions of Project Cars have the same notes.

Controllers: – Updated the Fanatec support code to ensure the Fanatec handbrake peripheral works correctly when either connected via the USB adapter or the pedals to the wheel.

Pitstops: – Fixed an issue where, if the player pits on the final lap and only closes the pit board after crossing the place in the pitlane where the finish line is (but before the post-race screen comes up), the race would fail to end.

The update patch is mandatory to download if you want to keep playing Project Cars online. Not to mention downloading the update should make the gameplay experience better.