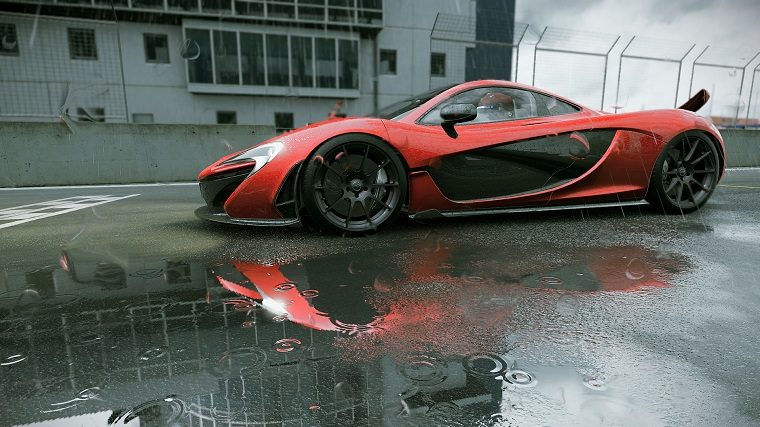 Update patch 9.0 is available now for PC owners of Project CARS. If you own the PS4 or Xbox One version, you will have to wait later this week or next week for it to come to you.

Slightly Mad Studios unveiled all of the changes it made to Project CARS over at the game’s official forums. Most of the fixes were made to the performances for several of the cars in the game. You can check out all of the details in the update patch below.

Tracks: • Road America – New race line and corridor tweaking. The main goal was to keep the AI off the curbs so heavily, as with the massive alligator teeth here cause the stiffer car fits and lifting off the throttle.
• Silverstone Classic – Fixed an issue that caused the game to dramatically slow down and at times crash during pitting in a multiplayer race.

Tires: • Reworked some vintage tires to get a better average temperatures increase, resolve severe flat spotting, localized overheating and too-easy punctures which were being reported.

Project CARS came out last May after being in production for several years. The game was received well by critics and fans so a sequel is already in production. Nobody knows when the second game will be out, but it won’t be released anytime soon.