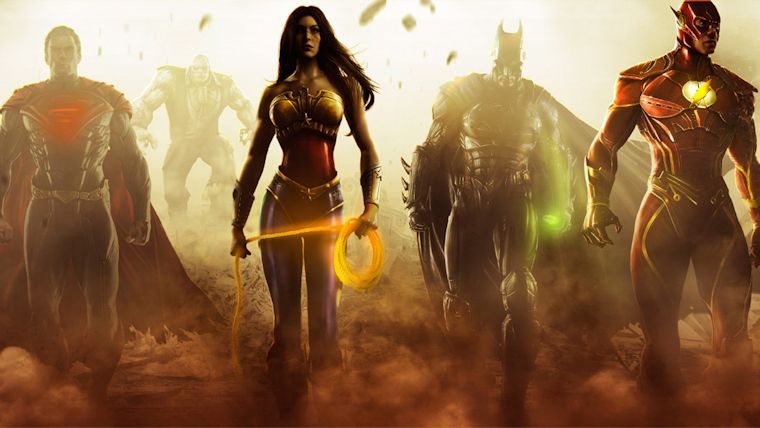 PS Plus for awhile now has been a great addition to the PlayStation brand, by not only allowing online play on the PlayStation 4, but also free games monthly. For awhile, they offered games each week, but over the summer they changed course by putting them all up at once on the first Tuesday of the month, which happened to be today for November. As a result, typically we don’t get PS Plus game reveals until the very end of the month, except for a stray single game here or there. However, in addition to the release of the six free games today, we also got a tease of what is coming in December and January.

The official PlayStation blog has revealed what two PlayStation 4 games we will be getting each of the next two months, which finally brings us our first AAA title for PS Plus on the console. In December, the first AAA game will be Injustice: Gods Among Us Ultimate Edition, along with Secret Ponchos. January will then bring inFAMOUS: First Light and The Swapper.

Injustice: Gods Among Us Ultimate Edition has been on sale for under $10 in the past on PS4, but this is still a great choice that offers every bit of DLC with the game at no cost. In addition, while Secret Ponchos is an indie title, it will be brand new when we get it free as well. January brings the standalone inFAMOUS; Second Son DLC as the big title with The Swapper being a really underrated puzzle game as well.

Hopefully the rest of the lineup will impress as well for PlayStation 3 and PS Vita, with the possibility of the PS Plus Edition of Driveclub coming in that timespan too.