PS3 Users Reporting Problems in the Land of Skyrim 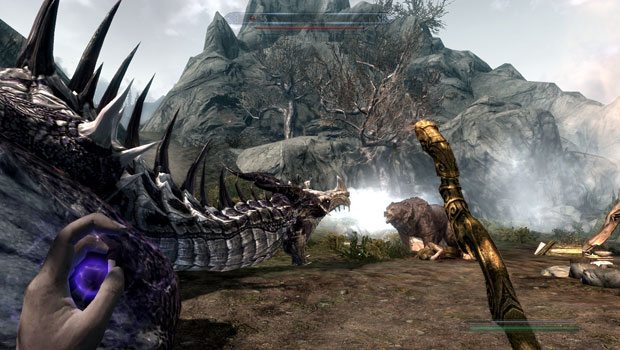 If you purchased The Elder Scrolls V: Skyrim on PS3 you may or may not have been experiencing problems with the game since release. Players have been reporting a specific bug that is causing lag in the game, coupled with the inability to interact with certain NPCs in the game.

A large save file (or numerous save files) is said to the be culprit behind the lag. However, some users have noticed an improvement when turning off the autosave feature for the game, but as the save file gets larger the problem is reoccurring for some.

Bethesda has a patch on the way for the game, though they haven’t given an ETA on the timing at this point.