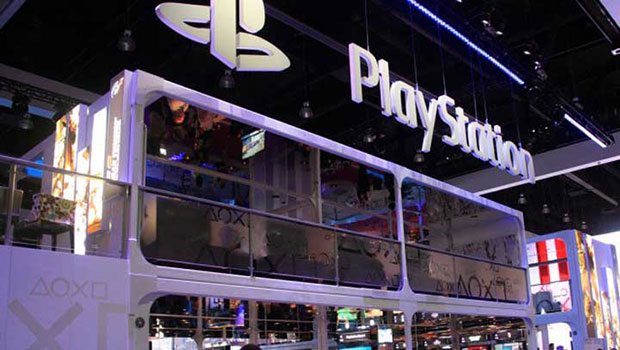 Sony might have already revealed the PS4 to the world, but E3 2013 is where they’ll be letting convention attendees get a feel for the new console. SCEA CEO Jack Tretton recently explained in an interview with Businessweek that the new console will be out in full force at the convention, with alot of playable content.

“People will have the opportunity to play it,” says Tretton. “That’s the thing I want to emphasize. We’re not trying to sell it tomorrow, there will be multiple unveils. Our biggest industry event is E3 coming up in June and there will be a lot of playable content on the floor.”

So what’s that mean for those not attending E3? Tretton says that consumers will get their chance to test out the new console also. While Tretton didn’t outline any specifics, they could be planning events similar to those that were held for the PlayStation Vita prior to its release.