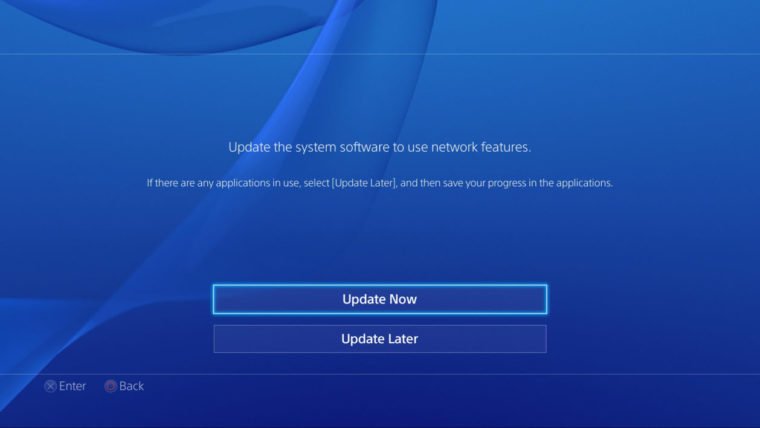 Sony has now released system update 3.11 update for the PS4 which is now available to download and install.

The notes have been released, although it’s not much. The update itself clocks in at 238.8 MB.

The main features for PS4 update 3.11 are: “System software stability during use of some features has been improved.”

This is pretty much those boring updates that usually come after a major one has already been released. However, these updates are mandatory so download and install them. You need to do that before you can visit the PlayStation Store or play online.

Sony is in the middle of thinking of features that should be included in its next big PS4 update. It was not too long ago a survey was sent out for gamers to vote on features that they’d like to see.

In the future, we potentially could see PSOne and PS2 classics get added to the PS4 store. Sadly it appears Sony is not interested in actual backwards compatibility yet, but this is a step in the right direction.

Some people would also like to see the ability for using an external hard drive as well. Again, we’ll just have to wait and see.

For now, just download PS4 update 3.11 and wait for the next big system software to come.