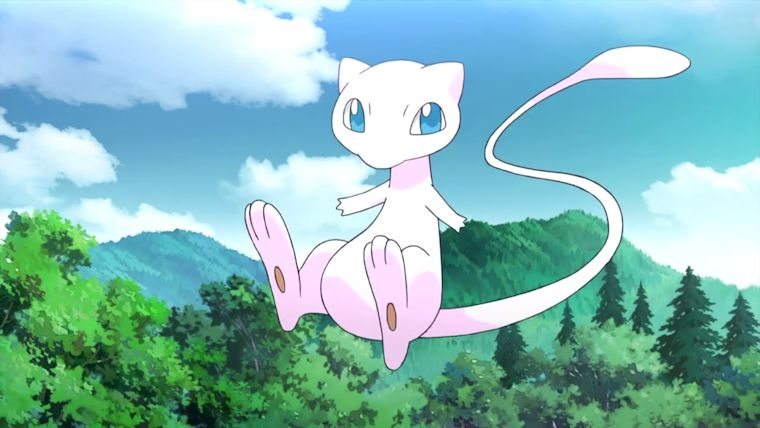 The Pokemon franchise is building up to have a huge year as part of their 20th anniversary celebration, with a number of announcements already made last month. One of those was that of monthly legendary Pokemon distributions, which have officially started.

Throughout all of 2016, you will be able to obtain 11 different legendary Pokemon through one of two ways, GameStop or the Nintendo Network. Most of them will be done through the Nintendo Network, though a few are at GameStop, which is where our first is available as of now.

Through February 24, you can go to any GameStop and get yourself a special card to be able to download the incredibly hard to get Mew for Pokemon X, Pokemon Y, Pokemon Omega Ruby, and Pokemon Alpha Sapphire.

This Mew is a level 100 Pokemon that comes with the ability Synchronize and the move Pound according to the official website’s listing.

Unlike past distributions where you would download the Pokemon through the game’s Wi-Fi, here you must get the card, which limits you to one Mew total, unless you can get more than one card.

These cards are completely free, so make sure not to let any GameStop employee tell you that you have to make a purchase to get one. This is a promotion that is meant to bring you in the store, but you do not have to buy anything.