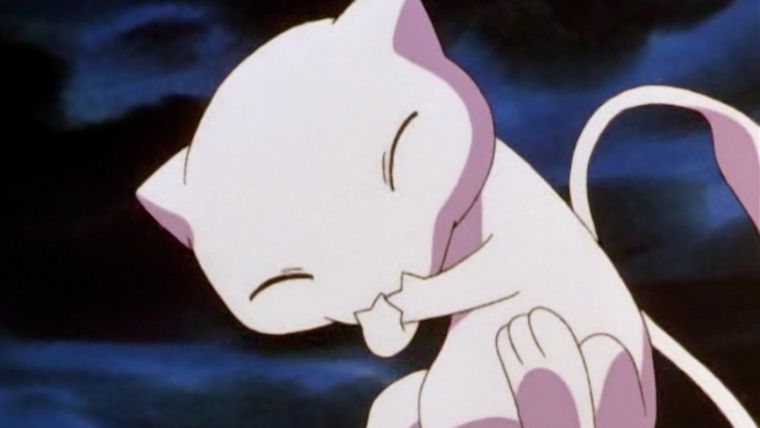 Pokemon is in the middle of celebrating its 20th anniversary in 2016 and the festivities really start to get going this coming weekend with the release of Pokemon Red, Blue, and Yellow on the 3DS Virtual Console. Along with those will be monthly Pokemon special event distributions, with the first being nearly over.

The first of the special event Pokemon for 2016 is very fitting with Mew, as it was one of the first distribution event Pokemon back in the day. Unlike a lot of the other distributions this year though, Mew is exclusive to GameStop.

The in-store giveaway is not like Pokemon in the past either, as it is not done through the store’s wi-fi. Instead, you must get a card at the register that provides you with a code to download Mew. This is a free event so you are supposed to be able to get one without buying anything, but you may be limited to only one.

For some reason, rather than having these event Pokemon being available all month, they are having them only available through the 24th instead. As a result, this means the Mew distribution will be over after tomorrow, February 24.

If you were able to get an extra card and wish to share the code below for others to use, feel free to do so. For those that haven’t gotten Mew yet, don’t miss out on this opportunity before it ends tomorrow.