Rare Amiibo Figures Will Be Replaced With Card Forms 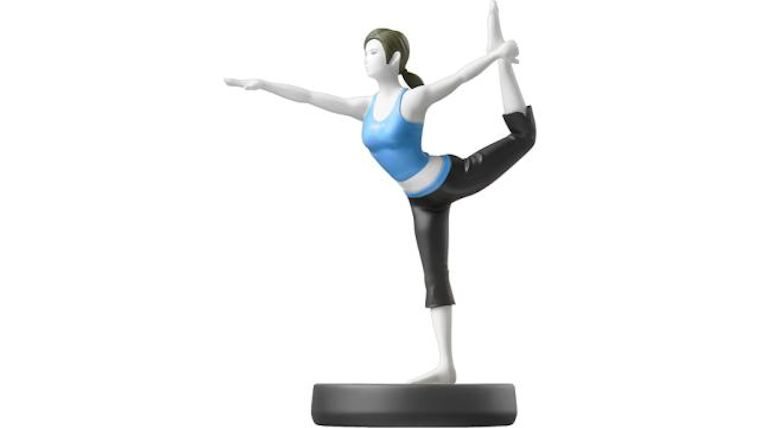 Ever since the amiibo launched a month ago, there has been a lot of discussion about the NFC figures from Nintendo. Focused on the playable roster from the recent Super Smash Bros., the amiibo are being split into waves. Even from the first wave, certain figures have been very scarce and as a result are already rare. This is disappointing, as there are special unlockables in certain Nintendo games for some of them, but luckily Shigeru Miyamoto has discussed a little more on how this problem can be solved somewhat.

Figures like Marth, Wii Fit Trainer, and Villager are extremely rare from the first batch and they are going to get even worse with the retailer exclusives in the third wave. In an interview with ABC News, Miyamoto was asked about how the figures would be included digitally in games in the future if certain figures are discontinued, in which he responded:

“We’re not making promises for certain figures, but the way “amiibo” is designed is that certain games can have “amiibo” specifically for that game. Other games can take advantage of past “amiibo” that developers want to make their game compatible with. In the future, we have the option, if certain “amiibo” figures are no longer available in stores, to release an “amiibo” in card form with the same functionality.”

This certainly does not help those that really want to have the collectible figures, but it will allow players to access the exclusive content that only amiibo can provide in certain games. This includes the Spinner item in Hyrule Warriors and exclusive costumes in Mario Kart 8 based on certain racers for the Mii racers.