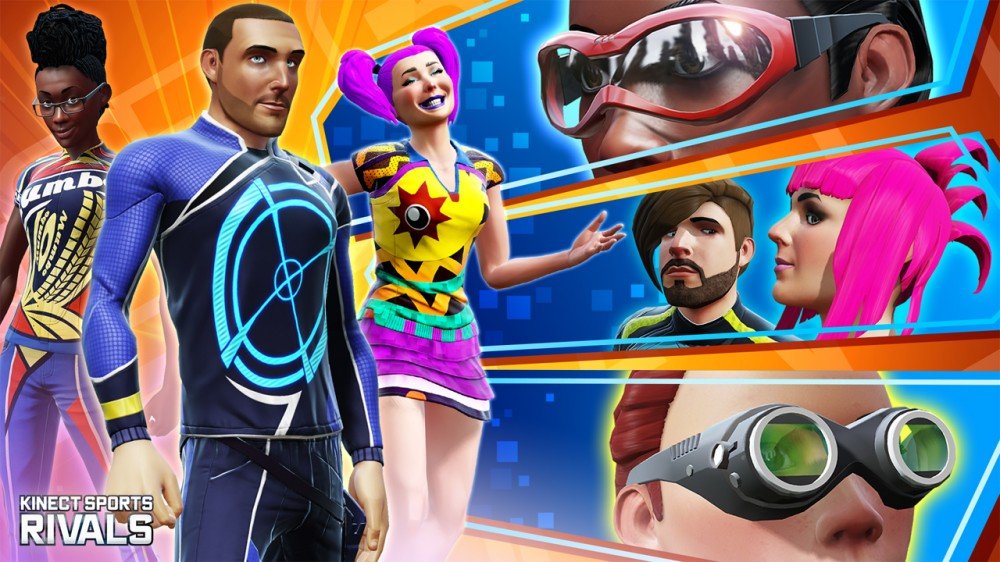 Longtime fans of Rare’s work have been wanting to see some of their neglected franchises return, and today, Rare kind of answered their prayers. Battletoads, Banjo-Kazooie, Blast Corps, Perfect Dark, and Viva Pinata will return to gaming in the form of challenge packs for Kinect Sports Rivals. These packs will also unlock some themed gear for your avatar, allowing you to dress for motion-controlled success. Since the announcement of this DLC, reaction has been mixed as players want new games for these franchises instead of just this DLC. I agree with that idea to some degree. I would certainly rather see the franchises return in a game than as DLC for Kinect Sports of all things, but there’s more to it than that.

Rare is owned by Microsoft and that means they need to show the higher-ups there that those concepts can work as games in the near-future. The best way to do that is for folks to buy the DLC and show that there is still an audience for these franchises. Blast Corps and Blast Corps would be perfect for a digital-only release, while physical releases are a bit easier to imagine for Perfect Dark, Banjo-Kazooie, and Viva Pinata. However, with those franchises also faltering a bit, then perhaps a digital-only future would be best for all of these franchises.

That way, a lot of the potential losses are minimized and it’s always possible to scale the prices based on the game size. I doubt a $50 download of Blast Corps would appeal to many people, but a $15-$20 could do very well. The same holds true for Battletoads, which would benefit from a new entry also serving as a compilation of sorts for the series since one has never been done. Throwing in the arcade-only game that never got a console release would be nice as well. My hope is that this DLC does well so that it leads to at least one of these franchises getting resurrected in relatively short order. They’re all quite good in their own way and deserve to live on. Plus, it would be great if Rare was involved in something other than the Kinect Sports franchise – it feels like a tremendous waste of a historic company.