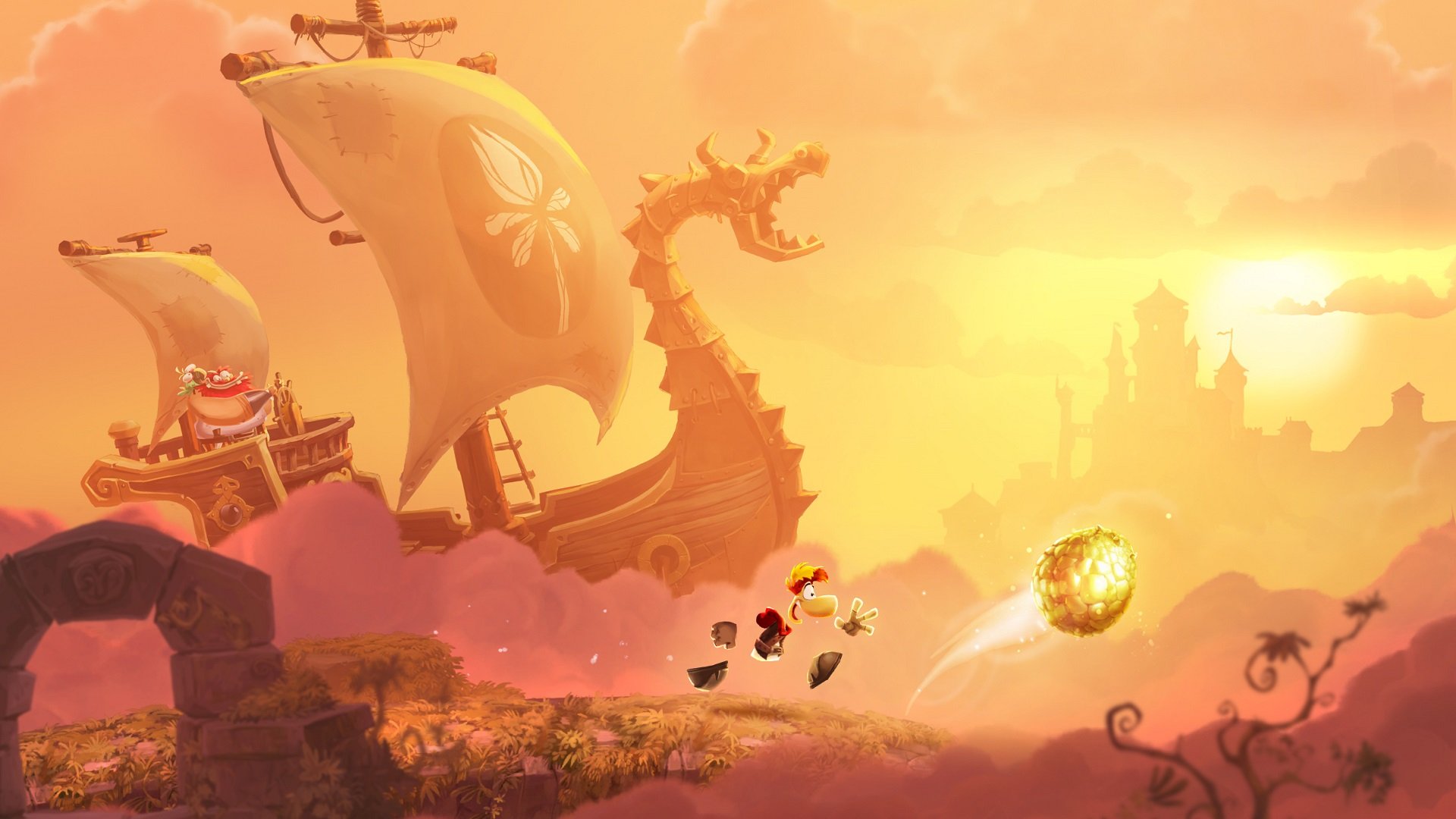 Rayman fans have some reason to get excited, Rayman Adventures has been announced by Ubisoft and will be releasing later this year on mobile platforms. The downside I guess is that it is a mobile game, but Ubisoft doesn’t believe it will hold the little guy back.

Rayman Adventures is being developed by Ubisoft Montpellier and will feature new items/creatures called Incrediballs. These creatures will partner with Rayman and company as they collect them and look to unleash their power to save the world. The game will feature aspects from previous Rayman titles that fans have come to love, such as exploration secrets, collectibles and time attack challenges.

The game will be powered by the same UbiArt Framework as previous titles and promises to give HD quality, console graphics on the mobile retina screen at 60 fps. Fans can check out the first trailer for Rayman Adventures below which features a lot of the action that fans love.

If I didn’t know any better I would have thought it was a new Rayman console game. This makes me wish that Ubisoft was focusing on making another quality Rayman console game, but it seems that in all likelyhood we might see a Rayman Adventures port to the consoles in the future. Time will tell, but for now this looks like a great mobile effort from Ubisoft.