Another Reason Why PS3 Jailbreak is Bad for Gamers 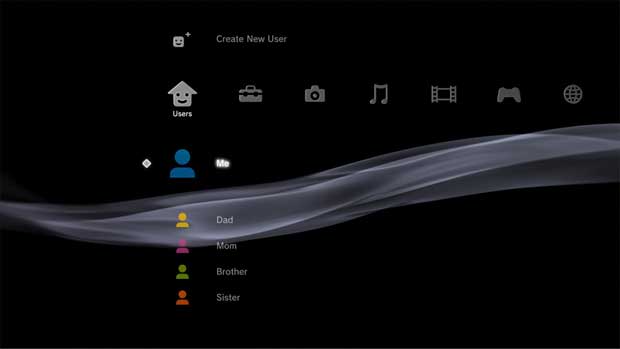 George Hotz released his very first custom PS3 firmware to the world just yesterday, and with it an avalanche of signed application packages will likely starting hitting the net.  Applications that transfer files, allow players to back up games and play them from an internal or external hard drive, among others.  One slightly overlooked feature that people are missing is that when gamers get access to the game files, they also have the ability to alter these files to creates cheats, hacks, and other modifications to completely destroy any resemblance to an even playing field in multiplayer games.

This recent video from Chris Tech TV, a playstation hacking enthusiast,  shows how not only is he using the PS3 custom firmware on the PlayStation Network.  He is able to play modified lobbies in Call of Duty Modern Warfare 2 via the PlayStation Network, and actually control the mods from a menu within the game.  Does this new era of a hacked PS3 mean an end for fair multiplayer experiences on the platform?