Where to register for the Titanfall Beta 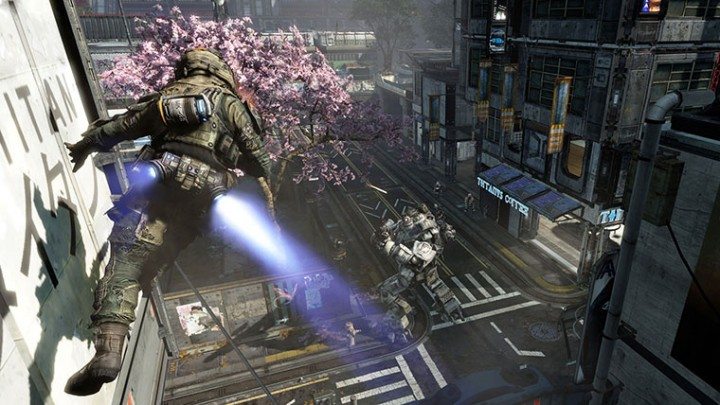 The Titanfall beta is open for registration on the PC and Xbox One. You can go here to register for the beta: .

Per the beta site, If you have been selected you will be emailed directly by EA with instructions on how to access the game no later than 11:59 PM PST on Feb 17th. Registration ends on Friday February 14th at 4pm PST. You can find answers to more Titanfall Beta Frequently Asked Questions at the following link

Unfortunately, it’s not open to all. It looks like getting hands-on with Titanfall will be a matter of getting lucky registering at the link above. If you were holding out hope for an Xbox 360 beta, stop waiting, it looks like Respawn has passed on letting Xbox 360 owners get a taste of Titanfall before launch.

This highly anticipated Xbox/PC exclusive releases on the Xbox One and PC on March 11th, with an Xbox 360 version from Bluepoint Games arriving on March 25th.

Home / Game News / Where to register for the Titanfall Beta