Report: Nintendo To Release Next Console ‘NX’ In July 2016 According To Supply Chain Partners 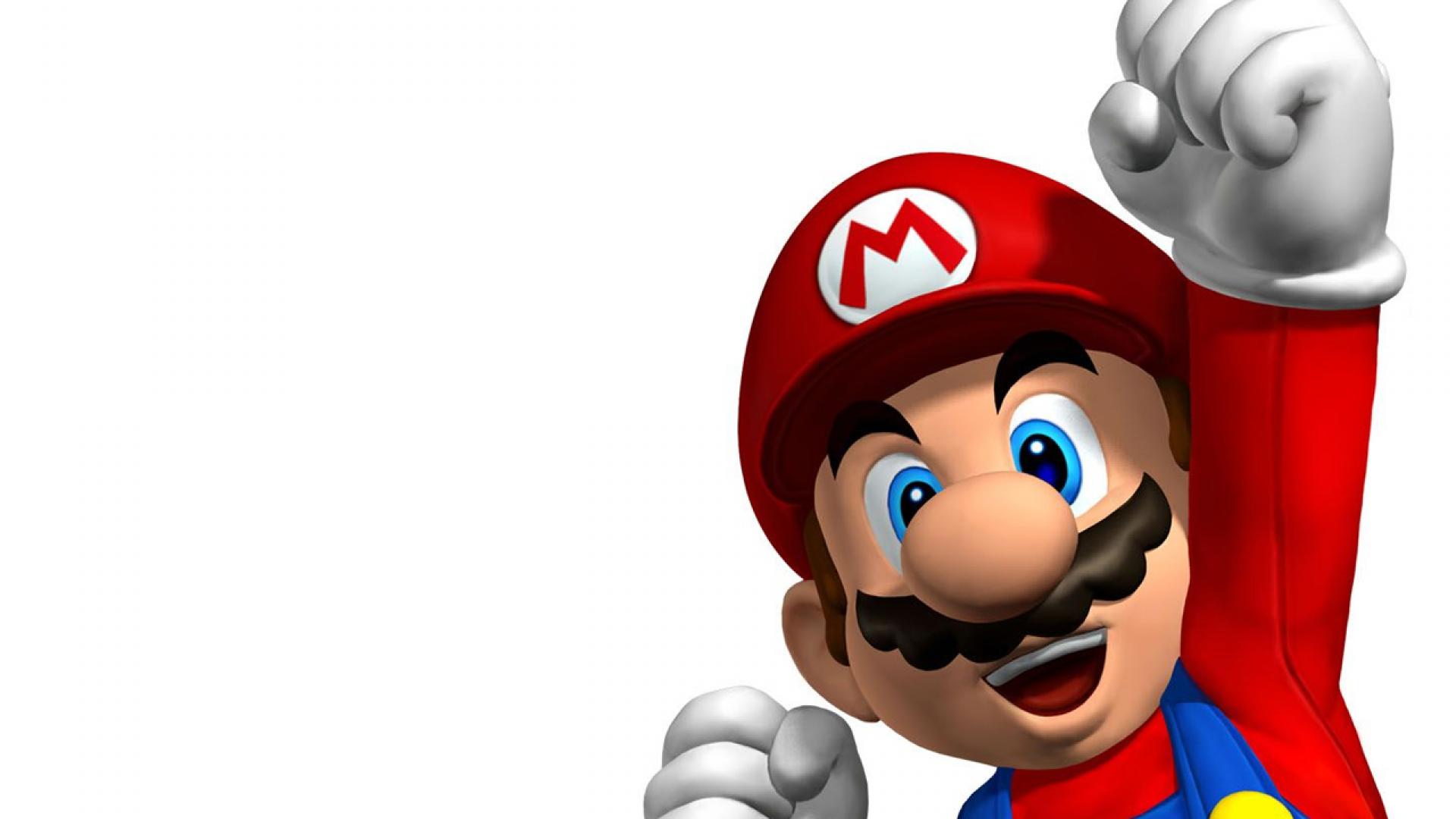 A recent report coming from DigiTimes has revealed that Nintendo is gearing up to start production of their ‘NX’ console by October 2015 at the latest.

The report goes on to mention that Nintendo has reportedly asked their chain partners to start preliminary production of the NX console by October of this year at the latest. Foxconn Electronics (Hon Hai Precision Industry) will be producing the console in their facilities, but competitor Pegatron Technology is trying to snatch orders up for themselves. DigiTimes reached out to both companies both declined to comment.

Orders are expected to be finalized in February and March of 2016 with mass production of the console to start May or June which DigiTimes suspects would put the launch at somewhere in July according to their sources. Nintendo is reportedly looking to ship 20 million NX consoles in the first year, this is quite a feat considering on a yearly basis the Nintendo Wii U hasn’t done nearly that much. DigiTimes continued that their sources claim that Foxconn Technology, Macronix, PixArt Imaging, Coxon Precise Industrial, Nishoku Technology, Delta Electronics, Lingsen Precision Industries and Jentech will all land orders from Nintendo as component suppliers for the new NX console.

Time will tell if this all comes to fruition, but it seems like a big jump for Nintendo and would also mean that they are giving up on the Nintendo Wii U mighty fast.