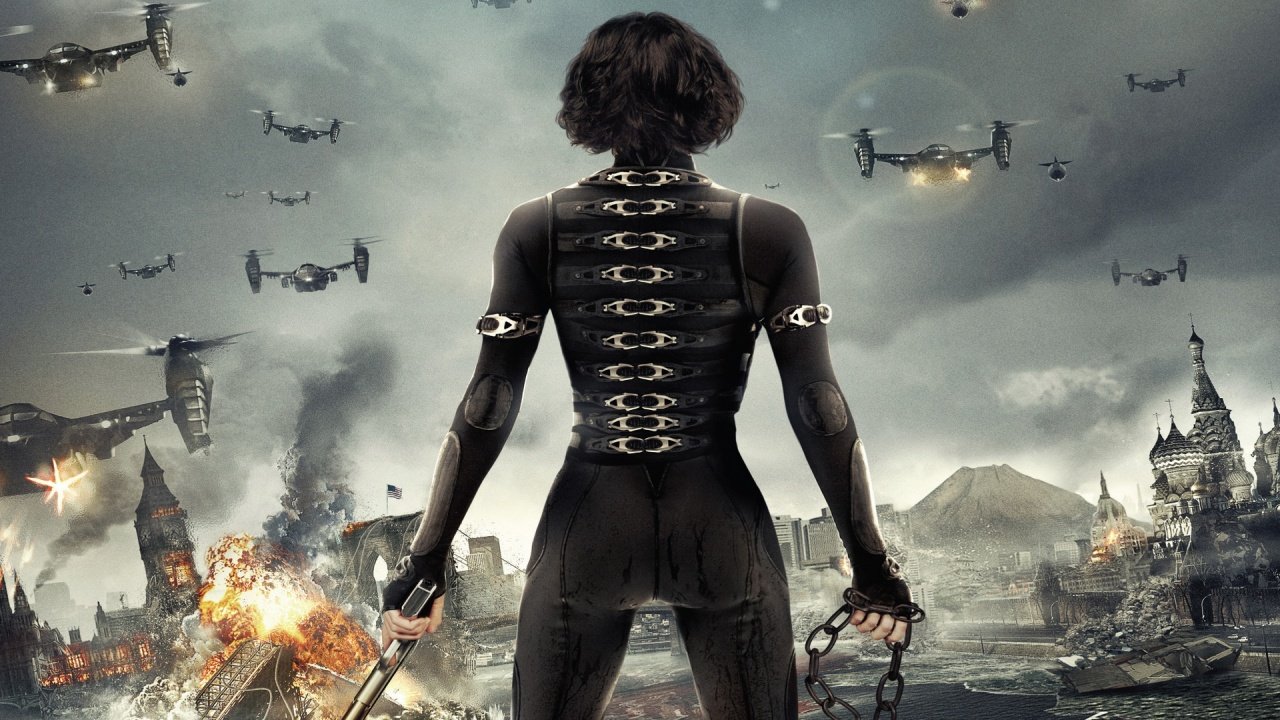 Even with the success of the previous five Resident Evil movies and the upcoming in-development sixth movie there is news now that the Resident Evil universe will expand into a television show.

Constantin Film, a German production company who is currently producing Resident Evil: The Final Chapter for a 2016 release (delayed due to Mila Jovovich’s pregnancy), and have produced the other Resident Evil films as well as distributed them in Germany appeared at Cannes and spoke about the future of Resident Evil. As reported by Variety, Martin Moszkowicz the executive board chairman spoke about plans to focus more on television shows. “We are increasing our TV activities substantially both in Germany and internationally,fiction series would be the focus of the growth.” said Moszkowicz. Resident Evil was cited along with Mortal Instruments which was recently a blockbuster movie based upon a popular series of young adult novels.

The Resident Evil television show would appear sometime after the next feature film which as stated above, has been delayed until 2016. So it may be awhile before we see Resident Evil on the small-screen. At least we know it is coming, now we can only hope that it will live up to shows like The Walking Dead.