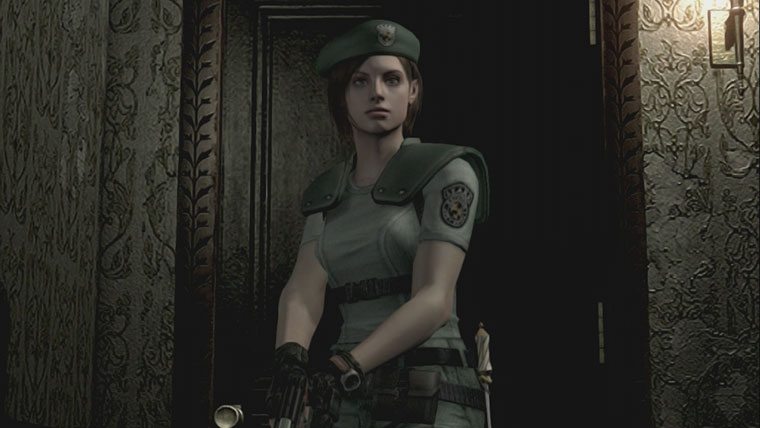 Many of us are longtime fans of the Resident Evil series. With new entries in the series letting most of the hardcore fan base down, Capcom finally decided to take a break and turn back to the past. The Resident Evil Remake was not only groundbreaking during its time on the GameCube but it also made all the other previous titles in the series look like PG-13 movies. The horror definitely made its return and it was in full force.

Because of all this, I was beyond happy to hear that it was getting a fresh coat of polish for current and next gen consoles. Capcom has released on their Unity blog a few comparison shots of the game that will be released early next year. You have to take note that on the blog they used screenshots from the Wii version using component cables. The new enhanced images are taken from the Xbox 360 version, which is still in development. When you are able to look at all of comparison photos side by side, you can really notice the difference between them.To check out all the comparison shots make sure you check out their blog by clicking here. 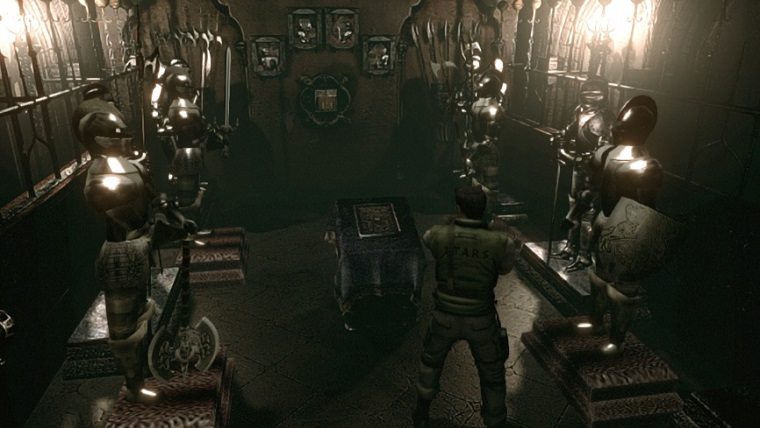 Resident Evil Remake will be launching on Xbox 360, Xbox One, PlayStation 3, PlayStation 4 and PC in early 2015.