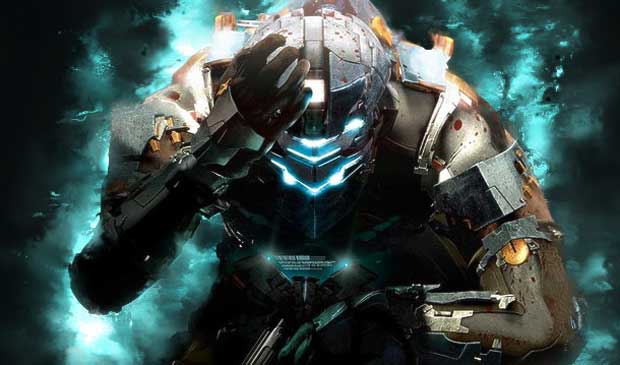 Okay EA, this is starting to get old. First, you “accidentally” list Crysis 3 on your own website, now you let Dead Space 3 fall through the cracks? Sure this time it wasn’t on your site, but come on! Twice in one week? I’m beginning to think you’re doing this intentionally as some sort of newfangled marketing technique. Oh well, it turns out IGN has grabbed a screenshot of a page on BT Games’ website that lists Dead Space 3 as available for pre-order. The existence of Dead Space 3 has been widely speculated upon since an Israeli news show caught a glimpse of some Dead Space 3 related artwork whilst on a tour of EA’s Redwood Shores office last September. Or, at least ever since EA’s Frank Gibeau said that he would like the next Dead Space game to reach a broader audience, early last year.

The listing has now been altered by BT Games to say that the game is the “latest release in the Dead Space franchise,” is being published by 2K Games, and is estimated to release in 2011. Wouldn’t it have been more efficient to have just removed the listing from the site? Maybe they’re just trying to make themselves seem less credible so everyone will just brush it off? BT Games has been known for prematurely announcing titles before: they listed the Jak & Dexter HD Collection a full month ahead of its scheduled announcement and has also listed God of War 4 as a future title (anyone notice a pattern of this site “announcing” PS3 games?). It’s been rumored that the game will ditch the typical space ship setting for a snow covered planet and leading man Isaac now has a split personality known as “Shadow Isaac.” Once again, Dead Space 3 wouldn’t come as a surprise, but I’ll tell that you I’d certainly be interested in seeing an E3 reveal (or at least some title with a “3” in it, if you catch my drift… I know it’s getting old and I think I may have just jinxed it. Another twenty years it is then).