The latest news in the world of video games at Attack of the Fanboy
January 3rd, 2017 by Mike Guarino 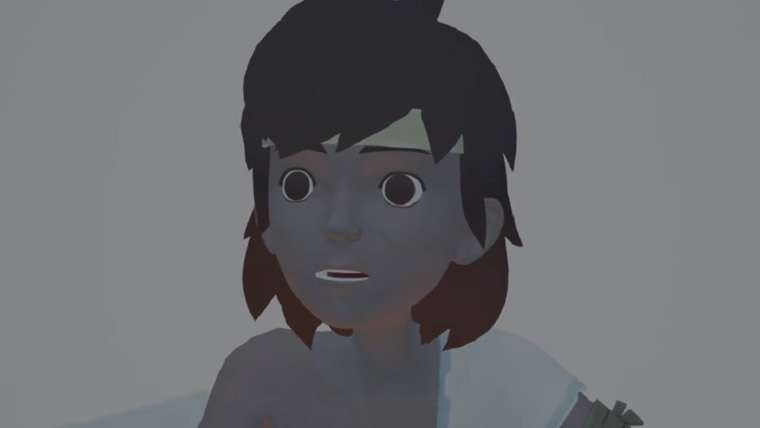 The development cycle for Rime has been an interesting one, with Tequila Works originally revealing the game back in 2013 before the game suffered several development snags. While the game was originally set to be a console exclusive for PS4 before it fell off the radar yet again, it has now been re-revealed with many more platforms attached to it.

The news was officially announced by IGN, debuting a new “re-reveal” trailer that coins the game as a “part-Zelda, part-Last Guardian action-adventure game.” The trailer is about two minutes long and shows off more very impressive gameplay, putting the game’s charming visual design front and center. You can check it out for yourself at the bottom of this post.

For those who have never heard of the game or have forgotten about it since its initial reveal, “Rime is a single-player puzzle adventure game about a young boy shipwrecked on a mysterious island after a torrential storm. Players must use their wits to decipher the challenges and secrets of an expansive world strewn with rugged terrain, wild creatures and the crumbling ruins of a long-forgotten civilization. With subtle narrative, colorful artwork and a sweeping score, RiME offers players a meaningful journey filled with discovery.”

The game was originally supposed to be a PlayStation exclusive, though during March of last year the developer revealed that they had acquired the rights to the game from Sony. Despite rumors regarding struggles with Sony, the developer revealed that they “haven’t had any development issues with the game. The only thing is that we took the IP rights from Sony Computer Entertainment back for the Rime franchise, because we felt that was a valuable property for Tequila Works to have. And then we secured a different publisher, which is Six Foot and Grey Box. They are from the United States, and that’s the end of it, really.”

While we’re still waiting for a concrete release date, Rime is set to launch for PlayStation 4, Xbox One, Nintendo Switch and PC sometime in May. Check out the re-reveal trailer below.