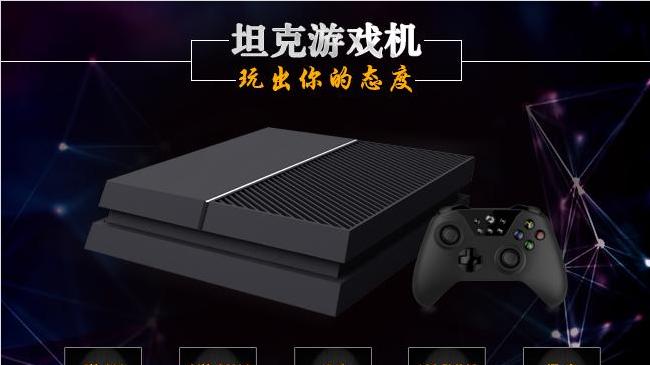 A few weeks ago a Chinese company revealed a ripoff console called the “Ouye”. It looked like a PS4 console with an Xbox One controller. It seems like the project has now been cancelled.

The Chinese media also took note of the console and said it made the country look bad in the eyes of Westerners. Not to mention the real PS4 and Xbox One consoles are now available in the country, so it would have looked weird having the Ouye in the market too.

Initially, the company set up a Kickstarter and wanted $15,000 to help manufacture and distribute the Ouye console. It was supposed to be an affordable Android console. Obviously it wasn’t able to play real any real PS4 and Xbox One games.

However, the company behind the Ouye has now gone silent and its Kickstarter page has vanished too. This means the console will no longer be made and Chinese gamers won’t be fooled.

It’s possible the company is going back to the drawing board and will actually design an original look. Blatantly copying both Sony and Microsoft isn’t a good look, although it has happened before with knockoff products.