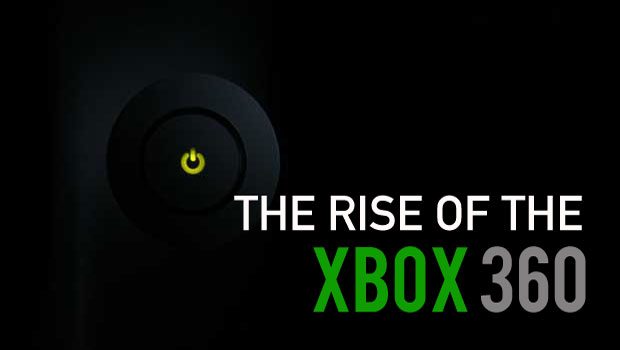 There’s no question that the Xbox 360 was the big winner in this generation of consoles. While it might not have sold as many as Nintendo, it certainly increased brand awareness in the eyes of consumers, and definitely stole market share from Sony.

With this generation winding down to a close, one former Xbox executive recently spoke about the Xbox 360’s good fortune, and attributes it to a series of poorly executed plans for Sony with the transition to the PlayStation 3. Robbie Bach, a former executive for the Xbox brand, told GeekWire via GamesIndustry that Sony mismanaged its market share this generation.

“Sony mismanaged its 70 percent market share,” Bach told the reporter. “The transition to PlayStation 3 was really, really bad. And really hard. They mismanaged their partners, they mismanaged their cost structure. They made their next platform so complicated that developers couldn’t develop for it.”

So how did Microsoft’s Xbox 360 benefit from this? Bach says “It turns out we were able to convince retailers and publishers like Activision, Electronic Arts and others, that it was a good thing for Microsoft to be successful, because if we were not successful, the only game in town was Sony. Being dependant on somebody else was bad for them, and so they supported us disproportionately to what they should have, mathematically,” Bach concluded.

Despite a rocky first couple of years for the Xbox 360 and its notorious widespread hardware failures, the console has managed to sell over 65 million units since 2005. Sony who dominated the market with its PlayStation 2, lost quite a bit of ground, as the latest figures still put its PlayStation 3 behind the Xbox 360 worldwide.