Rocket League to get a 120 FPS Mode on PS5, Ratchet & Clank Cosmetics Announced

The latest news in the world of video games at Attack of the Fanboy
August 17th, 2021 by Franklin Bellone Borges 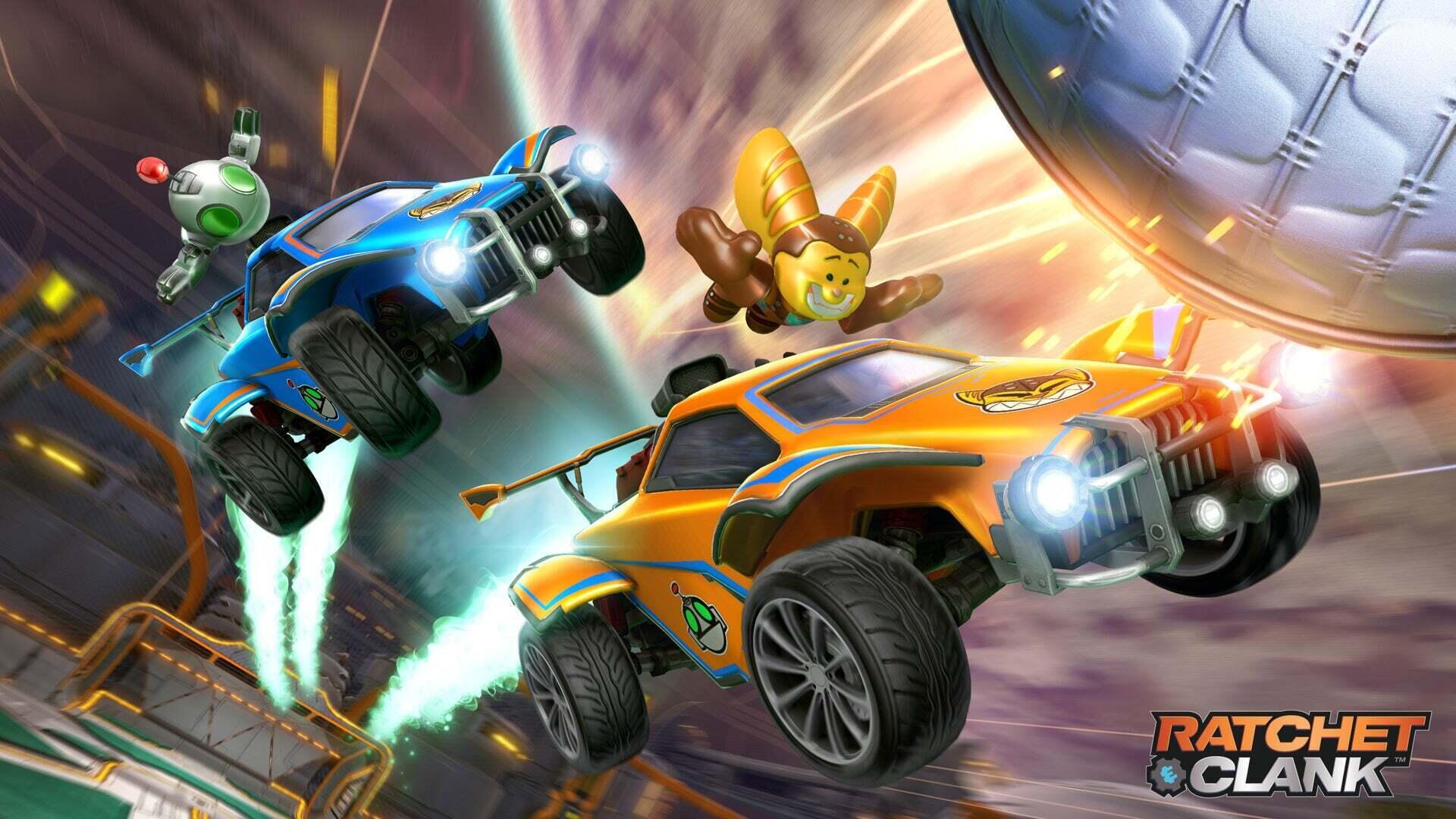 Today, Psyonix Studios, the developers of Rocket League, officially revealed, on the game’s official site, as well as on its social media channels, that the game will get, on August 18, a new series of PlayStation exclusive items, based on Insomniac Games’ Ratchet & Clank franchise, and a new Video Quality setting on the PlayStation 5, allowing players to play the game on 120 FPS.

You can check out the description of the two new graphic modes, Quality, and Performance, below, as they are described on Rocket League’s official site:

You can play Rocket League right now on the PlayStation 4, PlayStation 5, Xbox One, Xbox Series X/S, Nintendo Switch, and on PC.