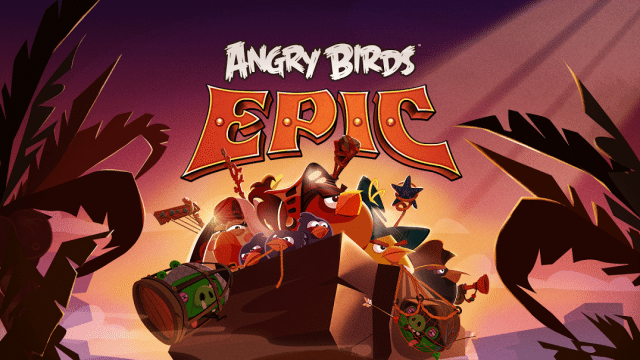 Rovio has another variation of Angry Birds on the way, and this time it’s a role playing game with “turn-based combat and an extensive crafting system,” according to a report from Kotaku.

Called Angry Birds EPIC, this mobile title is due for a limited release in Canada and Australia later this week.

This Angry Birds RPG will launch on the iTunes store in the Canadian and Australian regions first, with a final product launching presumably everywhere else, and on Android and Windows phones later this year.