Rumor: 1TB Xbox One Bundle with Halo: MCC and New Controller Leaked Ahead of E3 Release

The latest news in the world of video games at Attack of the Fanboy
June 5th, 2015 by Kyle Hanson 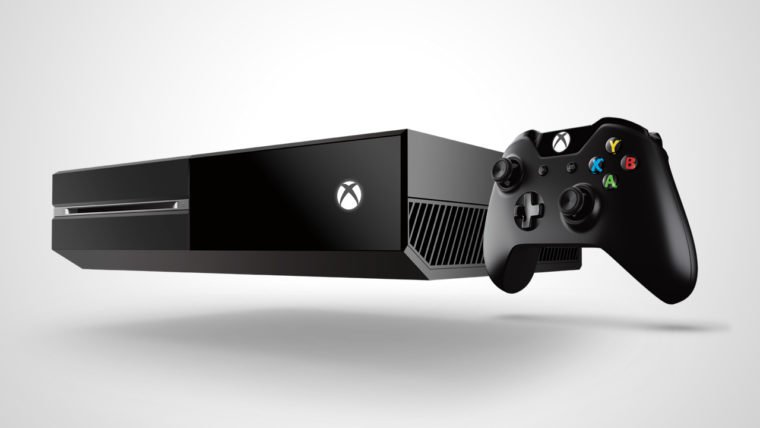 UPDATE: As predicted, the listing has been removed.

Rumors have been swirling that Microsoft is prepping a 1TB Xbox One for release some time soon. Thanks to an Amazon.com listing that has seemingly went up early we now have further details, including the increased hard drive space, and the new controller that was leaked recently. The system would also come with a copy of Halo: The Master Chief Collection, all for a price of $400. Along with this comes the release date of June 15th, which is the same day that Microsoft will be hosting their E3 2015 press conference. It seems that they plan to announce the new console that day, with it already being available to order online.

“There’s only one place to play the best exclusives and biggest blockbusters this year, like Halo 5: Guardians, Rise of the Tomb Raider, and Forza Motorsport 6,” reads the Amazon description for the 1TB Xbox One console. “Experience the most advanced multiplayer on Xbox Live, powered by hundreds of thousands of servers that maximize performance while reducing lag and cheating. And quickly switch back-and-forth between games, live TV, and apps. Now includes a 1TB hard drive for storing games and media, a controller with a 3.5mm headset jack, and Halo: The Master Chief Collection, the definitive Halo experience on Xbox One. Play through The Master Chief’s entire story with Halo Combat Evolved: Anniversary, newly remastered Halo 2: Anniversary, Halo 3, and Halo 4.”

Currently the bundle is not available for pre-order, only allowing users to sign up to be notified once it becomes available. However, with this essentially leaking the news that Microsoft was preparing for E3, it might get removed soon. Check back here for any updates, and watch for E3 news to start hitting on June 14th.