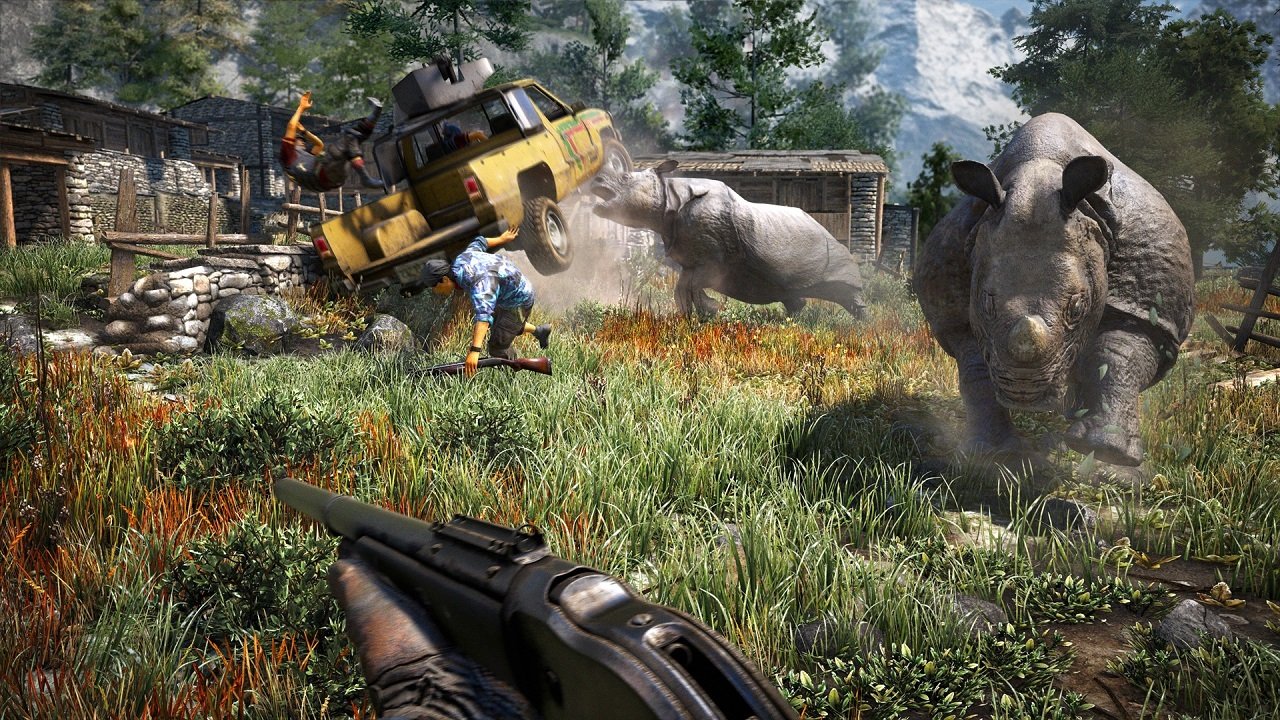 A person has apparently managed to leak out what appears to be the full map of Far Cry 4. The entire game looks like it is going to be very large.

The image was originally posted on imgur and it shows the entire map you can get to explore in Far Cry 4. It looks like the game will have fresh scenery as you will explore different parts of the fictional country of Kyrat. Kyrat is a fictional representation of the Himalayas. You will explore forests, high mountains and more exotic locations you don’t see often in other FPS titles.

The legend on the leaked Far Cry 4 map also shows other locations that might be important for you to note in the full game. There will be “Radio Towers”, “Outposts”, “Fortresses” and other important landmarks for you to remember. 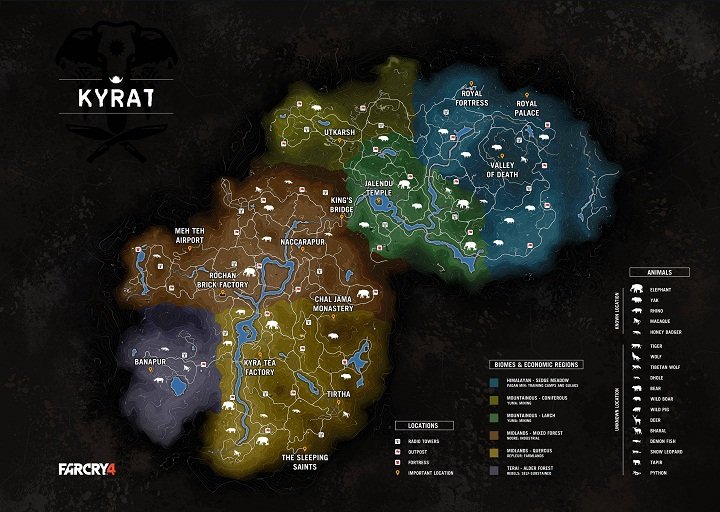