Update: GTA 5 Visuals Downgraded by Recent Update on PS4 and Xbox One 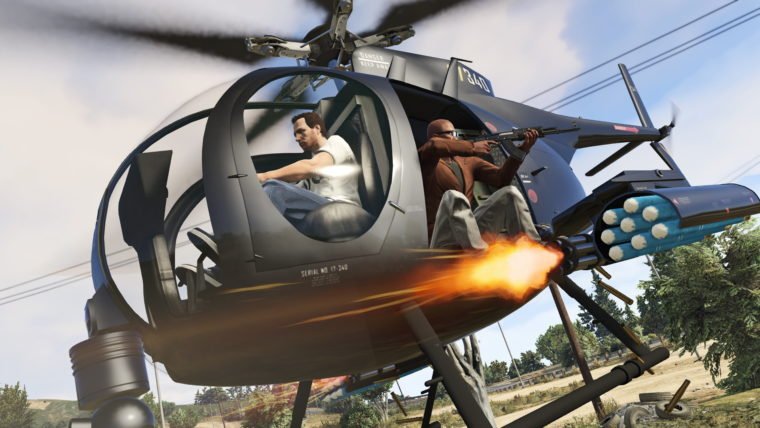 UPDATE: Rockstar has seemingly confirmed that some visual downgrade did occur and are “investigating a fix now”.

A video from YouTube user ElAnalistaDeBits is causing a bit of controversy for Rockstar’s GTA 5. The video compares the game on version 1.00 and 1.08, showing a few graphical effects that seem to have been turned off or downgraded significantly. The comparison is only done for the PS4 and Xbox One versions of the game, with last gen versions likely unable to use these effects from the beginning. It is always tough to compare versions of a game after an upgrade as going back can usually be impossible or a chore. This means we can’t verify the allegations at this time. Check out the video below and decide for yourself how bad the downgrade is, or if there are some other shenanigans going on.

The only note in the Update 1.08 changelog reads “Fixes for GTA Online to improve stability, and other minor fixes for both GTA Online and Story Mode.” This has prompted some to presume that the downgrade was done to make GTA Online Heists work. However, the video was recorded in single player mode, which shouldn’t require any downgrading for Heists to function. Others feel that this was done to improve framerate stability, which is certainly possible, though seems like a drastic measure to take without giving players an options, or even informing them of the change.

A Twitter campaign has been started using the hashtag #FIXGTAV. No official comment has been made by Rockstar in regards to the alleged downgrade.