The latest news in the world of video games at Attack of the Fanboy
July 27th, 2015 by Damian Seeto 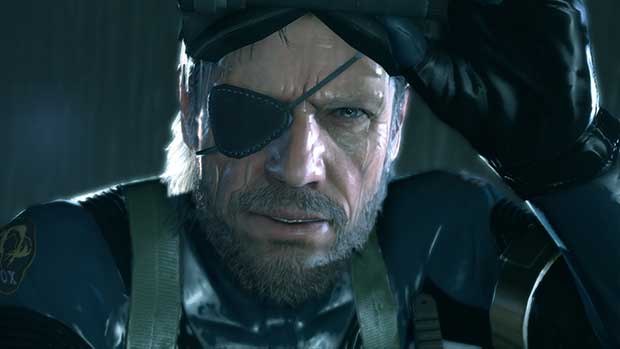 A valid reason as to why Konami are upset with Hideo Kojima may have been revealed. It sounds like the publisher was unhappy with the amount of money Kojima was spending on Metal Gear Solid V: The Phantom Pain.

According to The Codec Podcast (via Destructoid), the co-host was part of an interview with Rika Muranaka. Muranaka has composed some songs for the earlier Metal Gear Solid games and she shed some light on the Konami/Kojima issue.

Bear in mind this news should be a rumor for now as it’s not info coming from the mouth of either Kojima or Konami. However it does give some explanation as to why the partnership soured so badly during the development of Metal Gear Solid V: The Phantom Pain.

According to Muranaka, the main reason Konami is upset with Kojima is because he has been spending way too much money on Metal Gear Solid V: The Phantom Pain. Not only that, but he has been delaying the game multiple times too.

Not only did Kojima want to make this the biggest and best game it could be, he had to delay the game as he had to make the FOX Engine. Kojima also gets paid a salary, however he does not get any bonuses from sales of the game itself.

In Muranaka’s eyes, Kojima is a perfectionist and does not like to cut corners for the sake of saving money. Kojima paid her to write “30-40 songs” and they weren’t even used. He would tell her to write another song until he gets the one he wants that will work.

Destructoid analyzed Muranaka’s explanation. Konami is not at the best state right now financially, so spending all this cash on the long development for Metal Gear Solid V is risky.

They also speculated Konami was upset because Kojima would still earn his salary each year by delaying the game for as long as he wanted. While doing this, Konami is losing lots of money the longer it goes.

Hopefully after Metal Gear Solid V: The Phantom Pain comes out in September, we’ll find out a real reason why the two sides drifted apart…