Rumor: Mewtwo Amiibo Release Date May Have Been Revealed 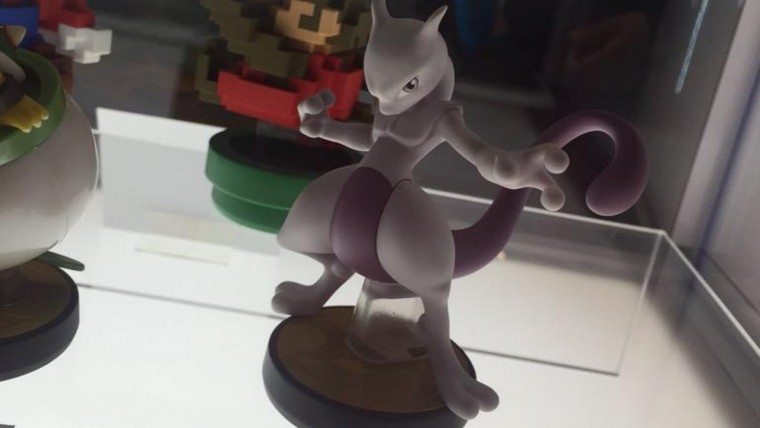 We only one a day away from the much awaited sale of the Palutena amiibo from Amazon, with Dark Pit coming next week, and then a barrage of others coming in September. However, there are still the DLC amiibo to collect, along with Falco, and we may have gotten a possible release date for one of them from a retailer that was very correct before.

Raru is a South African retailer that deals in a variety of electronics, including video games. Months ago, they put up listings for the Splatoon, Greninja, and Jigglypuff about a month before any of them were officially announced, with the listings missing pictures.

Now, the same retailer has put up a listing for the Mewtwo amiibo and says that he is being released on October 23. We just heard yesterday that the Modern 8-bit Mario amiibo was going to be coming on that same day in Europe, so it would make sense to have more on that day.

While this date could very well be correct, I’m assuming it would only be for Europe though. They have been getting the jump on us for most every release and South Africa falls under Nintendo of Europe.

With the US almost certainly not getting the Yarn Yoshi amiibo until October, it is always possible they could pair them with a few Smash Bros. ones as well, but Nintendo of America works in mysterious ways sometimes.

Even as a retailer that was right before, this is still something that should be taken with a grain of salt until it’s announced. They did use a picture of the Mewtwo amiibo from Comic-Con which was weird, but we don’t have any others and the previous leaks they had were posted with no picture, so I don’t think that’s an indication of it being true or not.