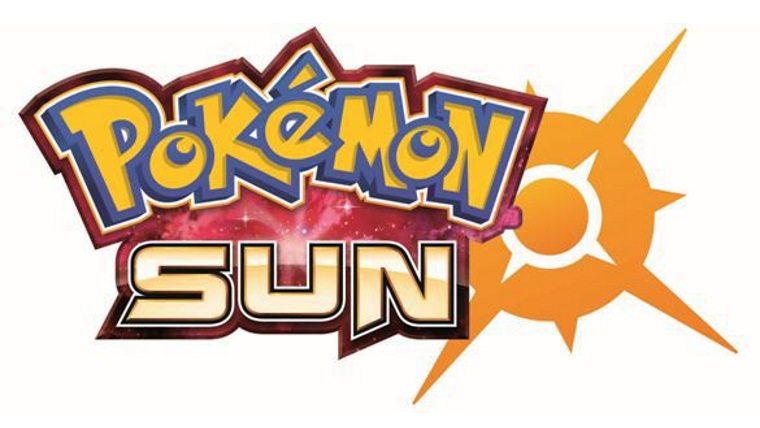 Just a day before the big Pokemon Nintendo Direct, trademark requests have popped up on the European market for Pokemon Sun and Pokemon Moon. This, of course, has set off a firestorm of speculation that these are brand new games in the series, which could very easily be announced in tomorrow’s Nintendo Direct.

The requests even have logos applied to them that look very much like a typical Pokemon logo, and the owner is listed as Nintendo, giving it even more credibility. Trademarks are requested all the time for stuff that is never used though, so this could just be an attempt to secure the name before anyone else. However, it isn’t like other companies can just request Pokemon themed names, making this seem much more deliberate.

Some, including ourselves, were expecting something a bit smaller from tomorrow’s presentation. Pokemon Z, the third game in the Pokemon X & Y set has been expected for some time, as most games in the past have had a third, remixed version released at some point. However, with these trademark requests it looks like Nintendo and Game Freak might be moving on to brand new adventures instead.

Until we get some sort of confirmation this is definitely in the rumor category, but it definitely looks like we’ll be getting Pokemon Sun and Moon at some point in the future. Whether they are announced tomorrow or not.