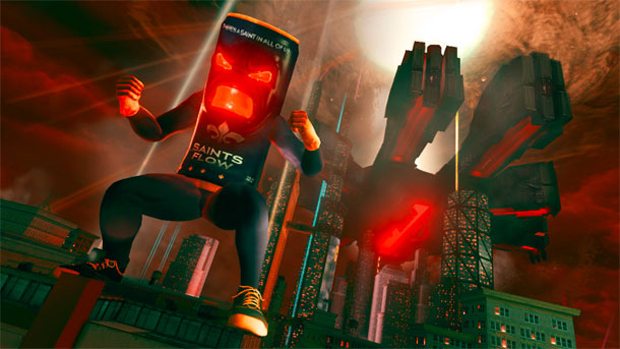 You’re gonna have to wait a little while for this sequel to arrive.  Saints Row 4 isn’t due until 2013.   The newly appointed President of THQ explained that the company has high hopes in continuing the Saints Row franchise, saying that this sequel would be a “full-priced, full-length, high-quality, connected experience.”