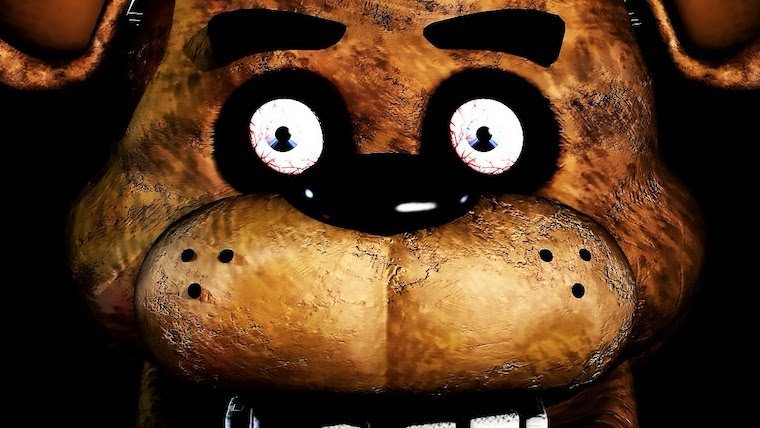 Late last year, Freddy Fazbear’s Pizzeria Simulator was released, which acted as a sixth installment to the Five Nights at Freddy’s series. This game seemed to tie up all loose ends with the franchise, giving reason for fans to believe that it may be the last game in the series, or at least the last game in the “Afton Saga.” Today (February 16), however, Scott Cawthon updated the game’s Steam page with a post that discusses his ideas for the future of the franchise beyond the sixth game.

In the post, Cawthon explains that VR and console ports of his games have never been made, despite opportunities for this to happen, because he wanted to finish the main story of Five Nights at Freddy’s himself and didn’t trust anyone else to execute his specific artistic vision for the series. Now that the main story of the series is finished, Cawthon states that he now feels okay handing creative control over to professional publishers. This opens up the possibility for not only VR and console ports of existing FNaF games, but also for more new FNaF games in the future that won’t be made solely by Cawthon himself.

Cawthon also discussed the possibility of adding updates to Freddy Fazbear’s Pizzeria Simulator. The two biggest ideas he currently has are the two ideas most recommended by the fanbase: an Endless Tycoon Mode, which would effectively turn the game into a real tycoon game without traditional Five Nights at Freddy’s gameplay between nights, where the game ends when you’ve gone broke or (theoretically) when you’ve bought everything, or a Custom Night Mode, where players could play the traditional gameplay sections with whatever characters and difficulty levels they choose. Cawthon also states that as he works on these updates, he will be in contact with the community via a devlog of sorts, rather than dropping cryptic hints once in a while, as he’s been known to do throughout the three and a half years of the existence of the Five Nights at Freddy’s series. He also states that all updates will be free.