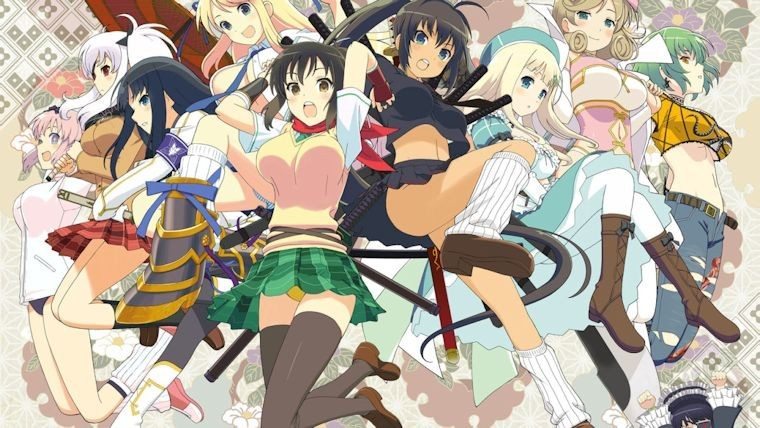 The Senran Kagura series has seen many different releases across different mediums, especially when involving video games. The games definitely have their own style and niche market that has led to a number of spinoff games. Last year saw the official sequel with Senran Kagura 2: Deep Crimson release on the Nintendo 3DS in Japan and now it has been revealed just when it will make its way to the US. 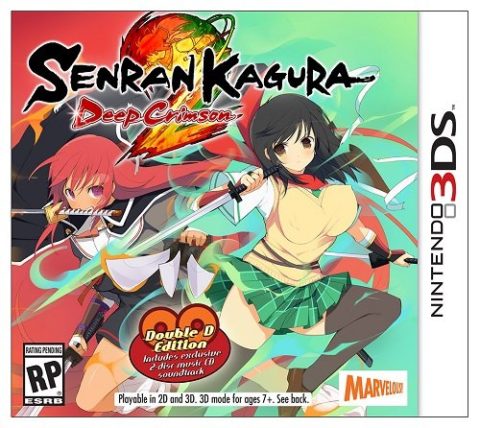 The Senran Kagura 2: Deep Crimson Double D Edition will not only come with the game, but also an exclusive two disc soundtrack based on the game. The series has always had very good music and will be great to experience with this soundtrack.

The only disappointing thing is that the Senran Kagura 2: Deep Crimson Double D Edition retails for $49.99, with no word if you will be able to buy the game by itself in retail. Otherwise, you may be stuck with digital if you don’t want to pay more for the game. Either way, you can look for Senran Kagura 2; Deep Crimson in the US on August 11.