Senran Kagura: Estival Versus Is Getting DOA’s Ayane As Playable Character 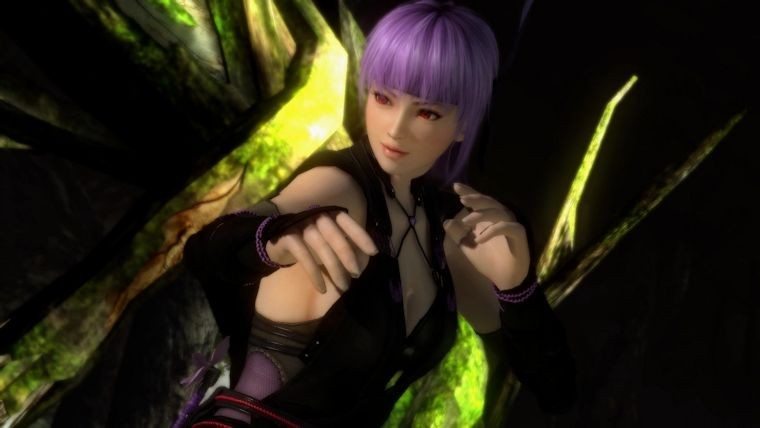 Ayane is one of the most iconic of the Dead or Alive series, also making appearances in the Ninja Gaiden franchise, so her long time ninja based roots have now led her to appear in Senran Kagura: Estival Versus, according to Gematsu.

This isn’t the only special DLC coming to Senran Kagura: Estival Versus either, as it was also revealed that three other playable characters were coming from the Battle Vixens anime, including Hakufu Sonsaku, Uncho Kan’u, and Housen Ryofu. No pricing or release date details were revealed for either though.

Senran Kagura: Estival Versus just released on PS4 and a leaked English trophy list would make you think it would be coming West in the future, especially with all other games making it here eventually. Stay tuned for any information on that in the future and hopefully we will get both of the team-up DLC as well.