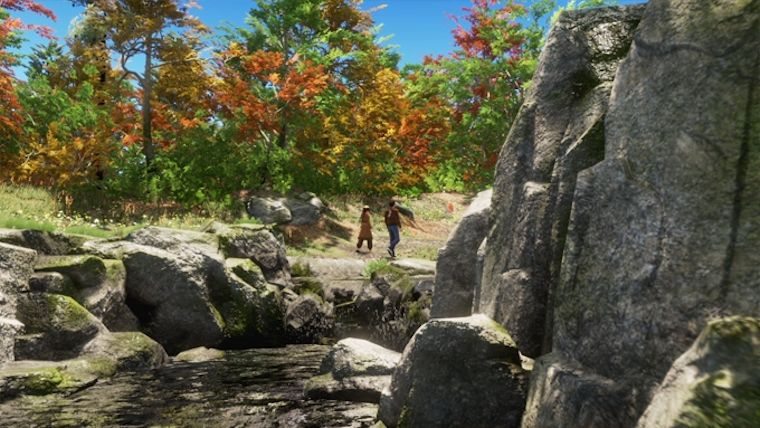 The announcement of Shenmue 3 at E3 2015 has caused a spike in the sales for the Sega Dreamcast console at independent retailers.

MCV reached out to some retailers still selling Sega Dreamcast consoles and they told the site there has been a big spike in sales thanks to the E3 announcement.

Level Up Games said they sold 20 Sega Dreamcast consoles last week. Not to mention people have been asking the retailer how they can play the first two Shenmue video games.

Other retail stores like Reload Games and Retrobution have also benefited from the Shenmue 3 announcement. The reason Dreamcast sales are increasing is mainly because Sega have not released any HD remasters for the first two games in the series.

Retrobution even went as far to say that customers are looking forward to the release of the third Shenmue game more than Call of Duty. The retailer also mentioned Dreamcast sales were very low before, but now everyone wants one.

A lot of younger gamers may not have had the chance of playing Shenmue on the original Sega Dreamcast. Now is their chance to experience the game before Shenmue 3 eventually comes out.

Hopefully even more old franchises make a come back at future E3 events. Series like Crash Bandicoot, Medievil and more have been dormant for years now…