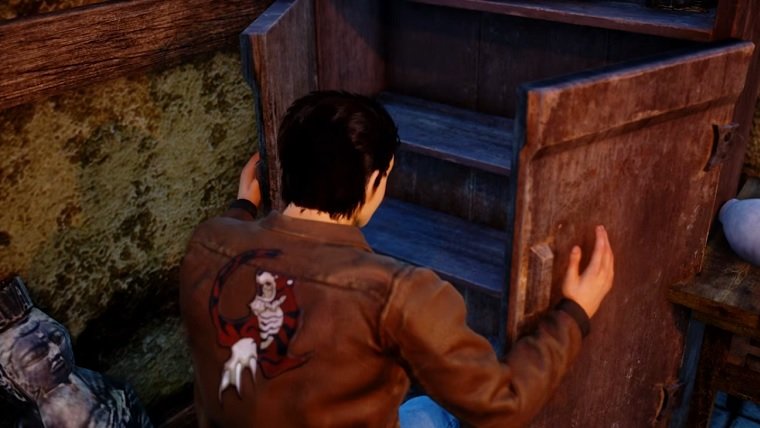 It has been a while since we’ve heard anything regarding the development of the Kickstarted Shenmue 3, but now Yu Suzuki has released a new development report video to give everyone an update. The video essentially gives an inside look at the development studio for the game, as well as a few snippets of work on the actual game.

The video shows some clips of QTE test play, which fans of the series will be happy to know are making a return in the new game. We also get a look at protagonist Ryo Hazuki from behind as he appears to be looking for something, providing another brief glimpse at the character. They notably don’t show Ryo’s face in the footage, however, which is likely due to the fact that they want to avoid more backlash about getting his face wrong.

Other than that, though, the majority of the video mostly shows off the relatively relaxed and silly atmosphere of the game development studio. We didn’t learn anything new about the game, hear about when a trailer might be released, or anything like that. It’s not the update that fans would be hoping for, but it’s all we’re going to be getting for the time being.

While the game is still technically set to launch in December of this year, previous reports suggest it could be pushed to next year and it certainly seems that that is possible. Talk about Sega releasing remasters of the original two Shenmue games came up recently, which could result in them releasing the remasters later this year to get everyone caught up to speed for Shenmue 3’s release. Seeing as it has been so long since the first two games and they weren’t nearly as big as they were expected to be, re-releasing those games first is definitely the right move to make.

Whenever Shenmue 3 does release, it will be available to play on PlayStation 4 and PC. Check out the Development Report Vol. 2 video below.

PC GAMES playstation PlayStation 4 Shenmue Shenmue 3
You May Like