The latest news in the world of video games at Attack of the Fanboy
February 27th, 2017 by Darrin Wright 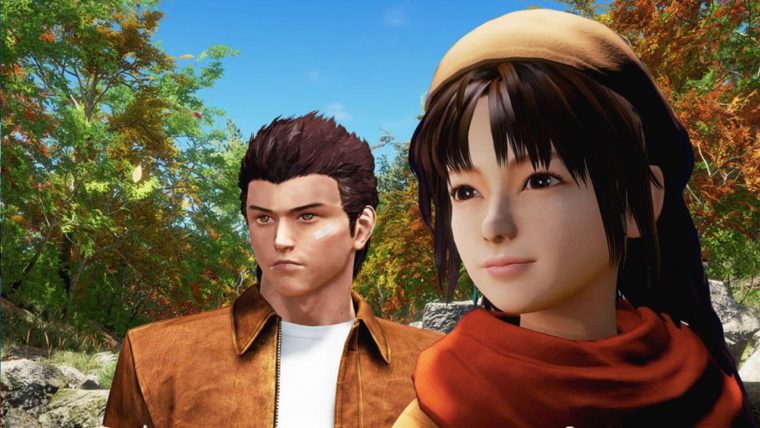 Some potentially big news for Shenmue fans is on the horizon, according to a new rumor making the rounds.

According to Destructoid, an Atlus USA employee has let slip that Sega is working on HD remasters of both Shenmue and Shenmue 2, and is targeting a 2017 release. The apparent plan is to release both at once to help tide fans over for Shenmue 3, which is apparently being pushed back to a 2018 release.

It shouldn’t be particularly surprising, as HD remasters are a common sight in this gaming generation, plus there’s the fact that Sega recently registered a domain for a “Shenmnue HD” website, and they’ve acknowledged there is demand for the re-releases.

For those who missed out on earlier releases of the franchise, Shenmue focuses on Ryo Hazuki as he tries to track down the man who murdered his father, as well as investigate the mystery behind the “dragon mirror” that his father was killed over. First released on the Sega Dreamcast in late 1999 in Japan (and late 2000 everywhere else), the open-world RPG inspired several gaming features that have since become commonplace, including quick-time events, the passage of time in-game, and minigames.

Despite critical acclaim, the first game in the franchise only sold 1.2 million copies and was considered a commercial failure.

Shenmue 2 was released on Dreamcast and Xbox in 2001 and 2002, respectively, and followed Ryo’s journey from Japan to Hong Kong, adding the ability to speed up the clock to allow for easier completion of certain quests, similar to the “Wait” systems in the Elder Scrolls or Fallout franchises. It, too, received critical praise but sold poorly.

Creator Yu Suzuki announced Shenmue 3′s existence at the E3 in 2015, quickly meeting and eclipsing its Kickstarter goal. He has said the series will have at least four entries, so if Shenmue 3 proves to be a success, keep your eyes open for a sequel.