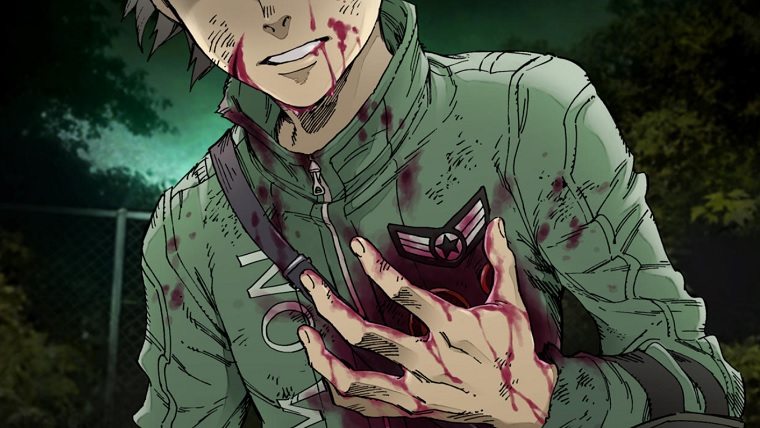 Shin Megami Tensei 4 got a sequel in Japan called Shin Megami Tensei 4: Final, but it remained uncertain if that game would ever see a release outside of Japan. It turns out that it will, but when it does it will be coming with a different subtitle.

Shin Megami Tensei 4: Apocalypse features a story where human pawns are “being shuffled across a chessboard by the higher deities. One lone Hunter, the game’s protagonist, meets an early demise and through a pact with a lesser god, is brought back to life in exchange for his pledge of servitude. From there, the protagonist allies with other Hunters in the ruins of post-apocalyptic Tokyo beginning a plot that crosses over with the events of the original Shin Megami Tensei IV.”

An announcement trailer for the game was also released by Atlus, which you can check out below.