How will Shiny Ditto work? How will you catch one? 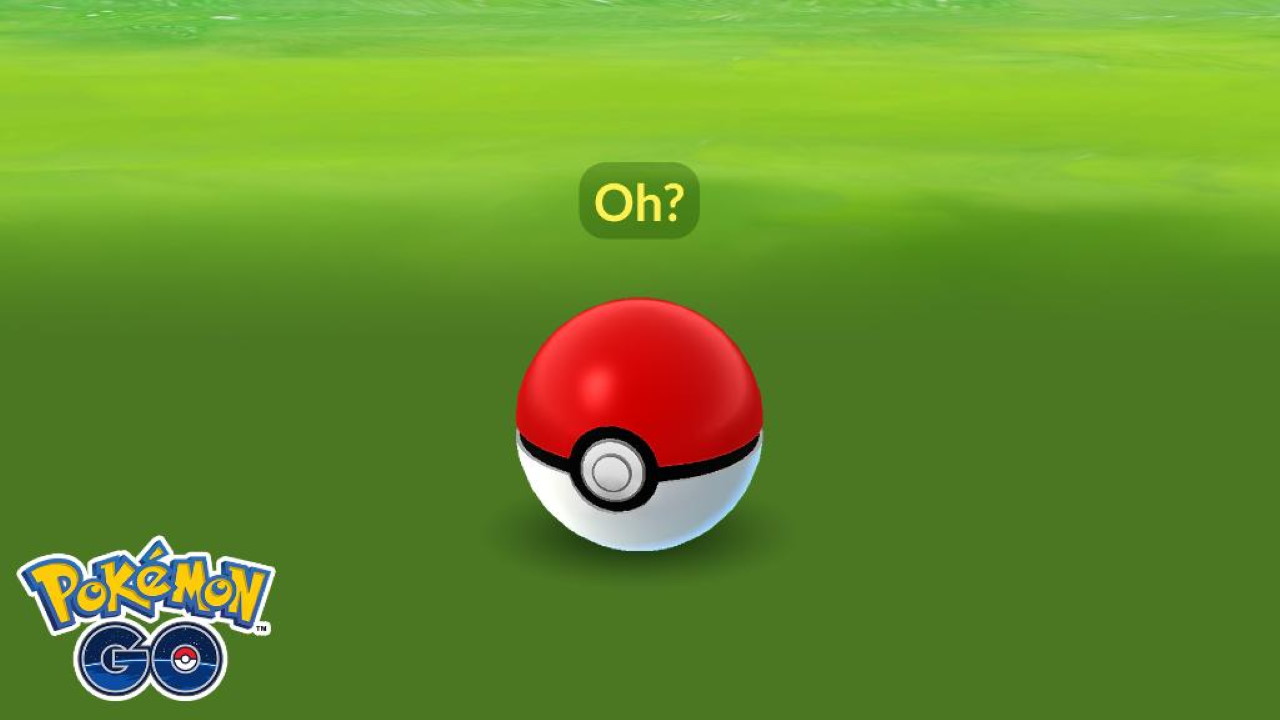 We’re less than two weeks away for the Pokémon GO Tour: Kanto event and Niantic is starting to tease some of the bigger things waiting for players during the 12 hour celebration. While we were promised that all 151 original Pokémon would be available in shiny form, some players still had doubts. Doubts about one very specific Pokémon that has presented unique challenges for GO in the past. But with today’s tease it seems like shiny Ditto is confirmed as ready to go for Pokémon Tour: Kanto.

“Oh? What’s this?” Niantic’s tweet begins. “Trainers, we’ve got some additional Pokémon GO Tour details that you won’t want to miss. Stay Tuned!” The tweet was followed up with the image above, which might not immediately shout Shiny Ditto to a lot of players, but it’s a sure thing once you look at it some more.

Catching a Ditto isn’t like catching any other Pokémon. You don’t find them out in the wild like everyone else, instead they hide by mimicking the appearance of other Pokémon. So you catch a Pidgey but then, instead of displaying that you get the Oh? message once the Poké Ball locks in the catch. So we know the image above is a Ditto, but how do we know it’s shiny?

Only shiny Pokémon present yellow text like that. So combine the two elements and you have the perfect recipe for Shiny Ditto in Pokémon GO. Fans have waited quite a long time for this to arrive and the Kanto event is the perfect time. But with Ditto’s ability to copy the appearance of other Pokémon, how will that work with a shiny?

Shiny Ditto should arrive in Pokémon GO alongside the Kanto Tour event which is set to begin Saturday, February 20th at 9am local time.