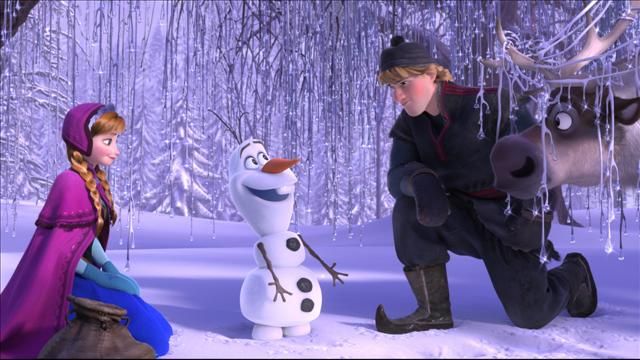 Amazon Italy has listed another interesting game. This time, we may see SingStar Frozen blowing over to the PS3 and PS4 soon.

Amazon Italy has listed SingStar Frozen for both the PS3 and PS4. The game will cost 19.99 Euros and 20.99 Euros respectively. They also listed it’s a “Day-One Edition” which could mean the game will ship with exclusive content if you buy the game early.

Amazon Italy has no picture for SingStar Frozen, but it has a placeholder release date of December 3rd, 2014. Sony is set to release SingStar Ultimate Party later this year, but this could be an addition for those who are fans of the Disney movie.

Bear in mind Sony has not confirmed the existence of SingStar Frozen yet, but an announcement could be coming soon if it’s true. Sony would be smart to release a game like this considering the popularity of Frozen. The movie grossed over $1 billion at the Box Office and many kids and their parents sing the songs from the film all of the time.

On the other hand, SingStar Frozen could be a nightmare for some that have grown sick of the songs already. Imagine your neighbors one day singing “Let it Go” loudly one night while you are trying to sleep…