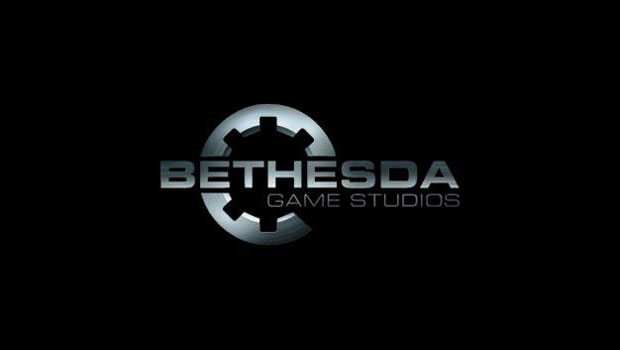 Bethesda Game Studios is currently on the hunt for staff to work on “a next generation video game”.   Bethesda’s parent company, ZeniMax Media, recently hosted a listing that shows the company is looking for experienced developers with extensive knowledge with optimizing for the current generation consoles, and experience with DirectX 11.  While there’s been no mention out of the studio on what they might be working on next, you may have heard of their latest release: The Elder Scrolls V: Skyrim.

The studio’s work this generation has brought us The Elder Scrolls IV: Oblivion, Fallout 3, and of course The Elder Scrolls V: Skyrim.  Perhaps its too early to start speculating on what BGS is cooking up next, but fans are also eagerly anticipating the expected rounds of DLC for their latest RPG.

The job listing is vague, and doesn’t give too many clues as to whether this next game would be on current generation consoles, or for as-of-yet unannounced next-gen offerings, but the full list of qualifications to become a staff member with Bethesda Game Studios can be found below.