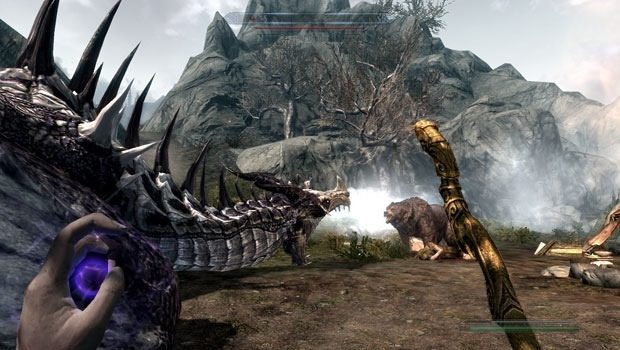 The Elder Scrolls games, and Bethesda games in general, have followed a very distinct pattern in the types of post-release content that they’ve offered. Typical DLC for Skyrim is said to be larger than it was for Fallout 3, according to Todd Howard.

In a recent interview, Howard explained to Kotaku that the team definitely has a plan in place to offer more “meat” with additional content, giving gamers more of an “expansion pack” feel than what most DLC does.

Bethesda is no stranger to offering up large content chunks after release. The Elder Scrolls IV: Oblivion included one bout of content that is till this day one of the most highly regarded pieces of DLC that has been released this generation, in Shivering Isles.

Keep in mind though, these are the same guys that brought you Horse Armor, so it could be a crapshoot.

There’s still no official word on when the content will begin to release, but with nearly all of the post launch stuff taken care of by way of “fixing Skyrim“, you can expect this is their next order of business.