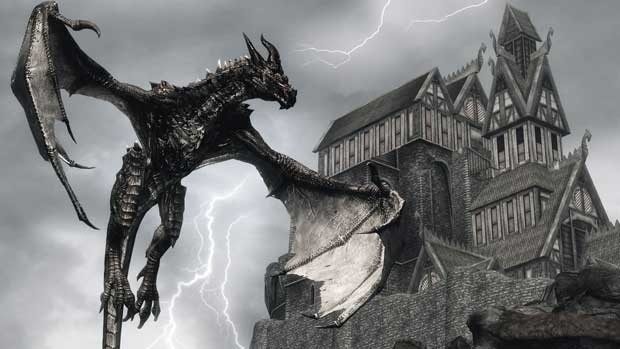 While the issues that PlayStation 3 Skyrim players have faced since launch are becoming a distant memory with patch 1.4 having been released, Todd Howard recently spoke about the misconceptions that surrounded the PS3 release of the game.

In a recent interview, the developer explained that the company new about the memory issues that the PlayStation was facing, but felt they had it “under control”.

“The way our dynamic stuff and our scripting works, it’s obvious it gets in situations where it taxes the PS3. And we felt we had a lot of it under control. But for certain users it literally depends on how they play the game, varied over a hundred hours and literally what spells they use. Did they go in this building?”

One issue that many players said they saw was with large save files, and immediately drew the connection between the large save files and the “Rimlag”. Todd Howard told Kotaku that this is not the case at all.

“That’s the common misconception. It’s literally the things you’ve done in what order and what’s running. Some of the things are literally what spells do you have hot-keyed? Because, as you switch to them, they handle memory differently.”