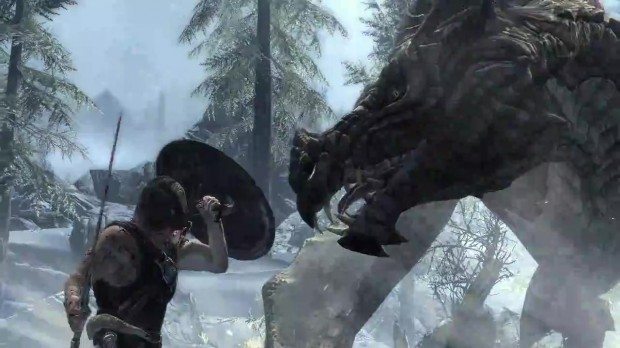 Some users that downloaded and installed the most recent update for The Elder Scrolls V: Skyrim on the PlayStation 3 and Xbox 360 are getting a new bout of problems to deal with. While Bethesda may or may not have eliminated the lag that some users were experiencing with the game, the changes made via the patch may be the root of new issues that are affecting gear, perks, magic effects, and backwards flying dragons.

As pointed out by CVG, gamers have taken to the Bethesda Forums to ask for assistance in dealing with the new issues they have been facing. Complaints are wide and varied since the release of the patch, from the gameplay oriented to system crashes so another patch may or may not be in the works. Bethesda hasn’t released an official statement on the new complaints.