Someone Finished Everybody’s Gone To The Rapture In 5 Minutes 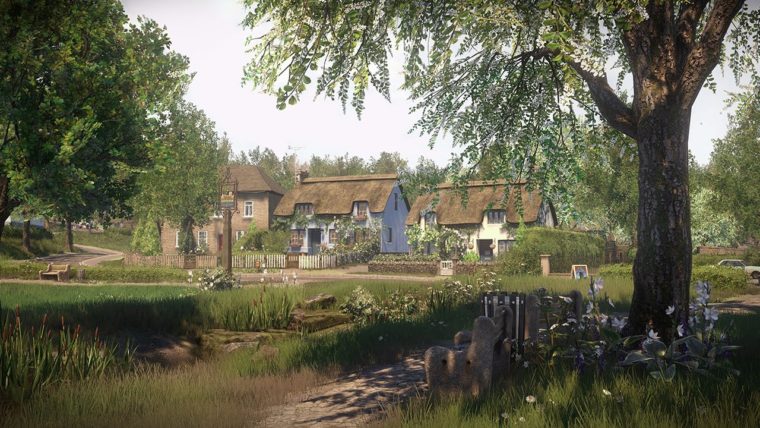 Everybody’s Gone To The Rapture is a slow game mainly because of the speed your character walks at. However, one person managed to beat the game in only five minutes.

I’m not going to spoil the game for you, but all I am going to say is that the game is in first-person. Your character has to walk around finding out why all of the humans have vanished.

One of the many flaws of the game is how slow your character walks. There is a supposed “sprint” button when you hold down R2, but it’s more like a brisk walk than actually running.

However, someone has managed to “beat” Everybody’s Gone To The Rapture in just under five minutes. It’s not done legally as he found a glitch that enabled him to enter a building when he wasn’t supposed to.

Watching this video there are some spoilers, although you won’t get any detail of all of the other things that happen in the game. I would only advise people to do this glitch if they’re terribly stuck and want to see the ending ASAP.

Anyway, Everybody’s Gone To The Rapture is a unique game that usually lasts around 5-6 hours.

Check out the “speedrun” below:

Everybody's Gone To The Rapture PS4
We're Looking For Contributors