Sony Admits they messed up with Dark Souls/Demon’s Souls 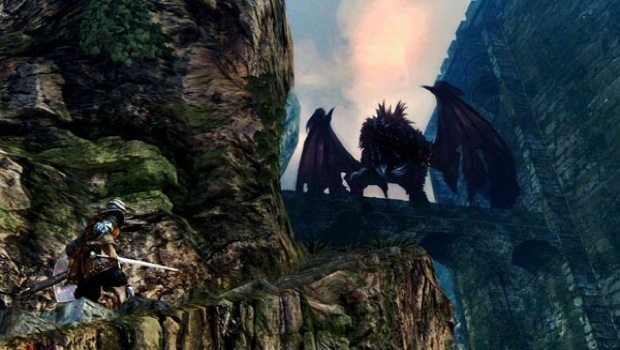 Dark Souls was one of the better games released in 2011 according to most critics, but did you know that Dark Souls was more or less the sequel to a Sony led exclusive called Demon’s Souls, which Sony abandoned before bringing it outside of Japan.

In a recent interview with Game Informer, Shuhei Yoshida explained simply “We underestimated the quality of the game,” Yoshida explained when talking about the decision to defer publishing rights to Atlus. “When it was close to final I spent close to two hours playing it and after two hours I was still standing at the beginning of the game. I said, “This is crap. This is an unbelievably bad game, so I put it aside.”

Demon’s Souls made a name for itself by being one of the hardest games of this generation, and one that was seemingly developed for that specific purpose. As it turns out, players were up for the challenge, and welcomed it with open arms.

“We definitely dropped the ball from a publishing standpoint, including studio management side. We were not able to see the value of the product we were making,” Yoshida explained.

The executive affirmed their mistake and hopes that they’ll never make such a blunder again.