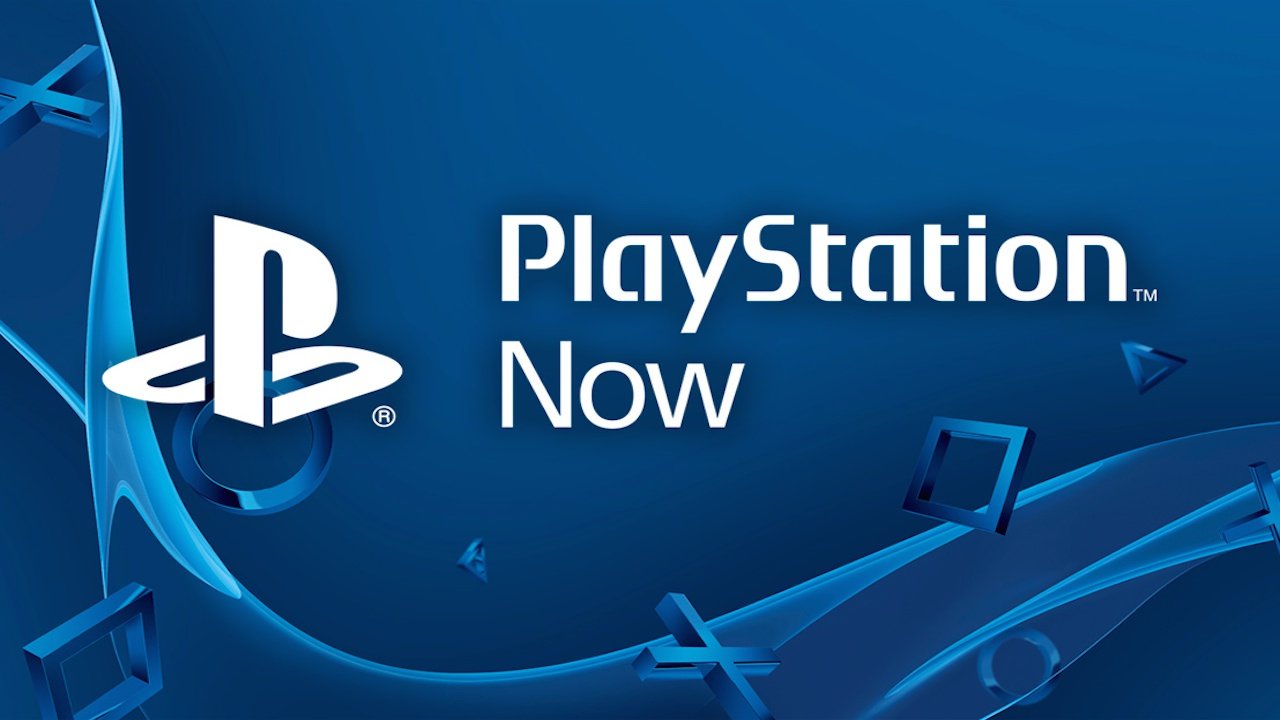 SCEA has recently announced subscription services will soon be offered for PlayStation Now, a streaming service that allows PlayStation 4 owners to stream a massive catalog of games.  Subscriptions to PlayStation Now will launch on January 13th in the US and Canada.

Subscription options include $19.99 monthly rates, and a three-month package of $49.99.  At launch, Sony will be offering a 7-day trial, where all PlayStation 4 owners can test drive the service.

Here’s what Sony had to say in their press release of the announcement: “Users have been able to rent games through PlayStation Now for several months, and one of the top requests we get is for an overall subscription to the service. We’re excited to formally announce it today, as the PlayStation Now subscription service will deliver a ton of value by providing instant access to a large and diverse catalogue of games for one low price,” said Phil Rosenberg, Senior Vice President, Business Development and Publisher Relations, SCEA. “We know there are lots of PS4 owners that never owned a PS3, and this is a great way to catch up on games they may have missed.”

PlayStation Now lets users stream PS3 games without any downloads, installations, or patches.  Games are saved in the cloud, and can be accessed on any PlayStation Now capable device.

PlayStation Now has been beta for months now, and reception has been pretty good as far a performance goes.  The major sticking point for many is the exorbitant prices for streaming individual games.  A subscription could be just the catalyst to getting more PlayStation owners taking advantage of the streaming service.

Now if they would only add Metal Gear Solid 4…