Sony may be looking to bundle the best of PSN Collection 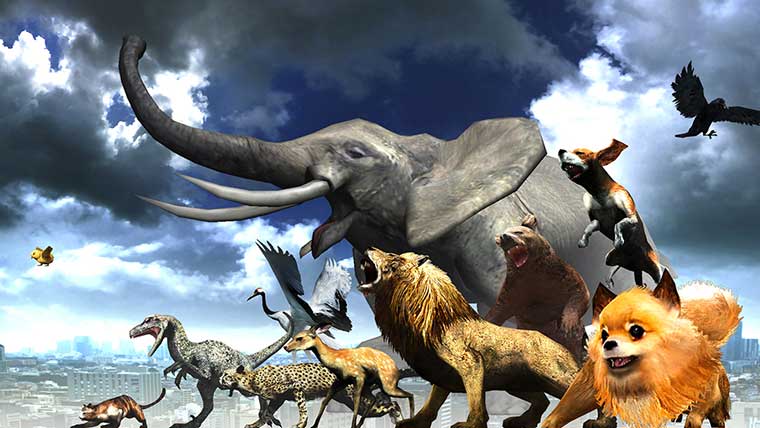 According to a recent ESRB rating, Sony might be releasing a “Best of PSN” collection at retail. The “Best of PlayStation Network Vol. 1” is said to include downloadable favorites such as Fat Princess, Sound Shapes, Tokyo Jungle, and When Vikings Attack.

Hardly an official confirmation, it’s unclear when Sony is expected to release the bundle of downloadables. Though the recent rating suggests that they will be announcing something shortly. Don’t be surprised if the company confirms this release soon.

As such, pricing and release date have yet to be confirmed. You can find the full ESRB listing below:

“This is a compilation of four Playstation Network titles: Fat Princess, Tokyo Jungle, Sound Shapes, and When Vikings Attack. In Fat Princess, players use swords, shotguns, and magic to kill opposing team members in frenetic combat. Although characters are overtly cute and colorful, bright-red blood splotches occur and stain the environment. In Tokyo Jungle, players control various animals that fight for survival in a post-apocalyptic Tokyo. As players traverse side-scrolling levels, they can hunt prey and attack various animals. Splashes of blood are depicted during battle. One game in the compilation contains lyrics with sexual innuendo.”