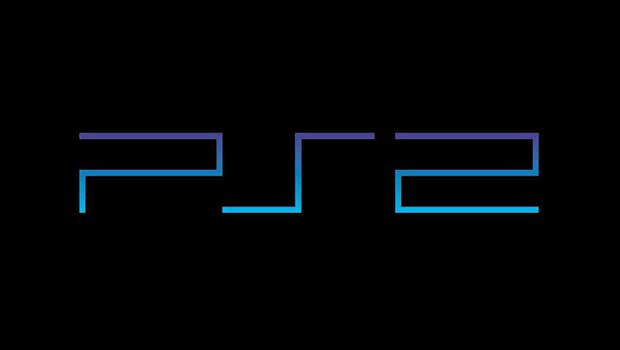 It was a good run for Sony with the PlayStation 2, but it looks like the company is winding down support for the popular console. A report out of Japan says that Sony is discontinuing the production of the console, and new consoles will cease to be shipped in the country. Going forward it will be harder to find new PlayStation 2 consoles, but demand for the twelve year old system has likely seen a signficant drop-off in recent years.

The PlayStation 2 gave Sony a stranglehold on the home console market at the turn of the millenium. It knocked Sega out of the console business, and sparked new competition from Microsoft with the Xbox brand. This sixth generation console is said to have nearly 11,000 games available for the system, with a wide range of exclusive properties like Grand Theft Auto, Metal Gear, God of War, and Gran Turismo.

If you’re looking for a pristine PS2 to add to your video game collection, you might not be able to find a new one for much longer.