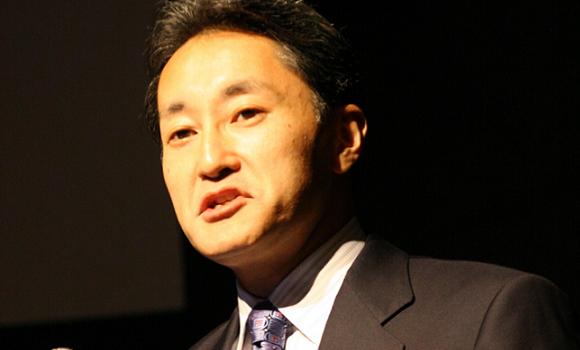 In Sony’s latest fiscal forecast, the company has revealed that it in fact sees itself losing double the amount as initially projected, putting the current forecasted annual loss at $6.4 billion.

Reports indicate, as part of Sony’s “GTFO” strategy of releasing employees, that the company is planning a massive cut in employment that could see 10,000 job cuts businesses that are not “profitable or central to the firm’s strategy.”

Sony stated in the forecast that it still expects to make an operating loss of $1.2 billion for the fiscal year which ended on March 31, but hopes to return to profit in the current financial year.

The company, which cites the record losses due in part to tax charges related to U.S. business, may do well to effectively end its television sector which has failed to turn a profit for almost a decade. As BBC News analyst Roland Buerk points out, the device divisions of the company have suffered in their inability to create one cohesive, streamlined consumer experience across all of their products, an area in which competitor Apple has dominated the last several years. Sony brand TVs also face stiff competition from companies such as Samsung and LG. The high rate of yen gives such companies that continue operations inside Japan a significant advantage.

Sony’s new chief executive Kaz Hirai has prepared a turnaround plan which he is expected to outline and layout on Thursday. It goes without saying that with E3 just around the corner, Sony needs to have their strongest showing ever if they are to succeed with the dawn of next-gen consoles drawing closer.