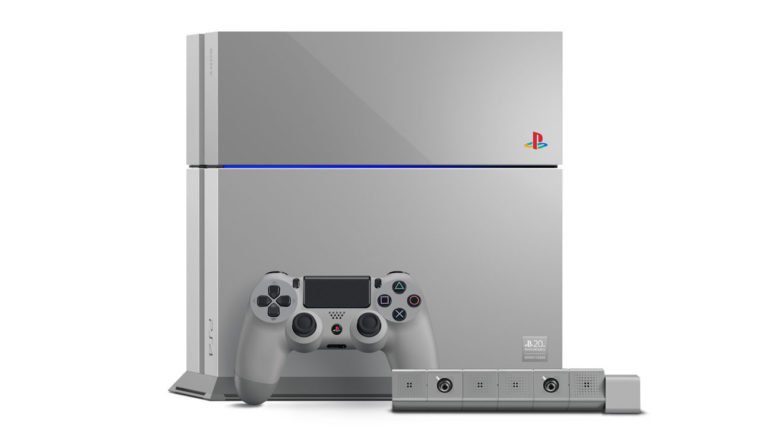 Last year Sony held a contest for one of those extremely limited Anniversary PS4s — you know, the ones that nabbed more than $20k on eBay — and anyone who purchased a PS3, PS4, Vita, or Vita TV between December 4 and January 15 had a chance of taking part in the giveaway. If this doesn’t sound familiar, it’s probably because you don’t live in Japan, where the contest was exclusively held. Well, good news for those in Japan: the winners were chosen! Now the bad news: Sony accidentally erased the list of winners.

The entire database containing contestant information is not only gone but unrecoverable. How did this happen? We have no idea and Sony isn’t too eager to share details regarding who goofed. What we do have is this apology:

“Our deepest apologies for the trouble we have caused to those who entered the previous campaign.”

It’s hard to imagine that does much for entrants who will now never know if they were part of that mysteriously deleted list of winners. There is some hope, though. Those in Japan who tried their luck at the contest are being given a second chance. By utilizing forms on PlayStation’s website, entries can be resubmitted with all necessary information. Maybe they’ll hold on to this batch!