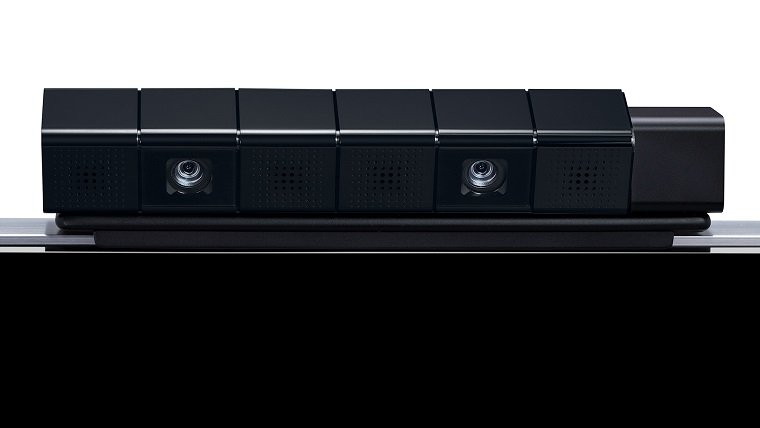 Multiple sources claim that Sony reversed their decision to include the new PS Eye with the PlayStation 4 in order to keep an attractive price point. Sony, while tip-toeing around their initial announcement, supposedly informed retail partners of the release alterations in secret. According to Sony, the price of the entry-level PS4 was always a concern; considering the disastrous PlayStation 3 announcement back in 2005, it’s hard to disagree with the last-minute changes.

Recently surfaced reports suggest that by excluding the PS Eye, Sony has managed to cut the consoles price by $100. While there is little sense to be found in that claim – considering the launch price of the Eye is $59.99 – Yoshida has stated that $399 “is the price point we always wanted to hit,” and that they investigated all “potential components and technology” before setting anything in stone. While it is unknown whether this decision was made before or after the Kinect announcement, Yoshida has mentioned in the past that he didn’t feel that camera and voice recognition technologies were robust enough to be included as a main peripheral.

The Decision to include the new Kinect with each Xbox One will likely impact future game development for the system, putting Microsoft in an advantageous position. While both consoles will support camera and voice-controlled games, it’s the initial investment that is most difficult to convince consumers to make.

We’re likely to see and hear more about the PS4 at the Tokyo Game Show on Sept. 19.